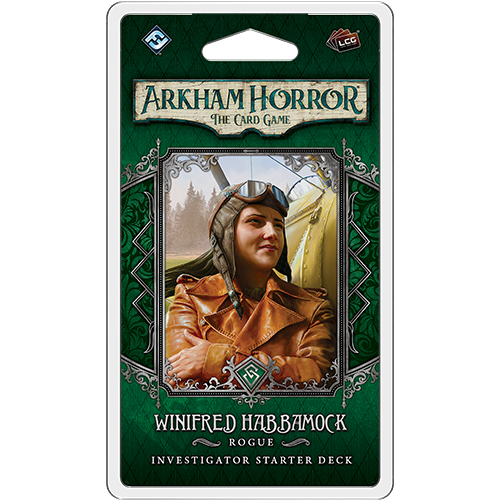 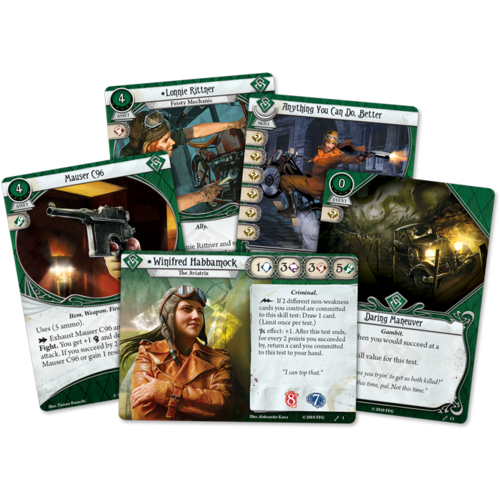 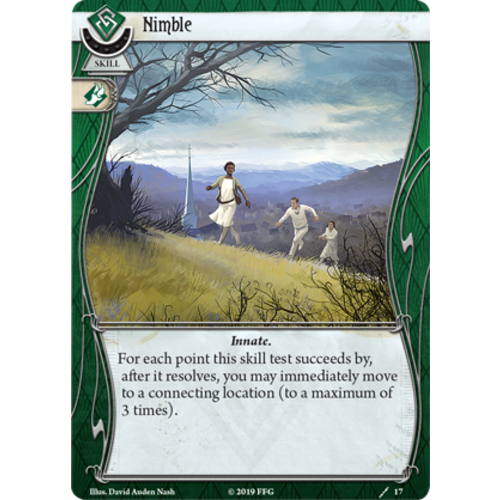 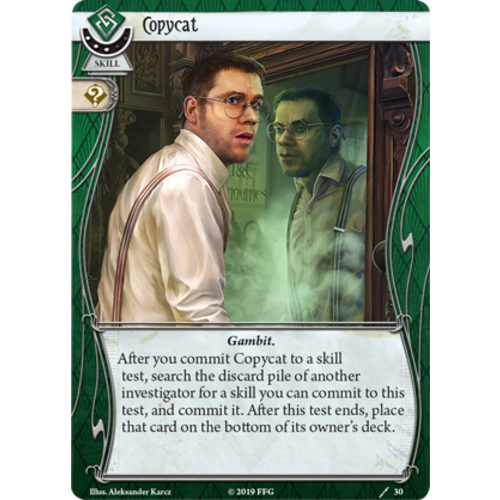 Now, you have the chance to invite a new faces to your games with the Winifred Habbamock Investigator Starter Deck. Lees meer

Across the five cycles of Arkham Horror: The Card Game, you’ve encountered new investigators in each new deluxe expansion, giving you more and more options for building your decks and exploring the mythos. Now, you have the chance to invite a new faces to your games with the Winifred Habbamock Investigator Starter Deck.

Winifred was always one of the smartest kids in her reservation school, but her reckless attitude and lack of respect for authority often got her in trouble. When she found an old biplane in a barn and took it out for a spin, her life was forever changed—and she’s now known as the “woman without fear.” Winifred Habbamock (Winifred Habbamock Investigator Starter Deck, 1) lives her life by pushing the limits, and you’re encouraged to do the same in the game. So long as you commit at least two cards to a skill test, you’ll draw a card from your deck, giving you an incentive to lean into the Rogues’ tendency to pass skill tests with flying colors.