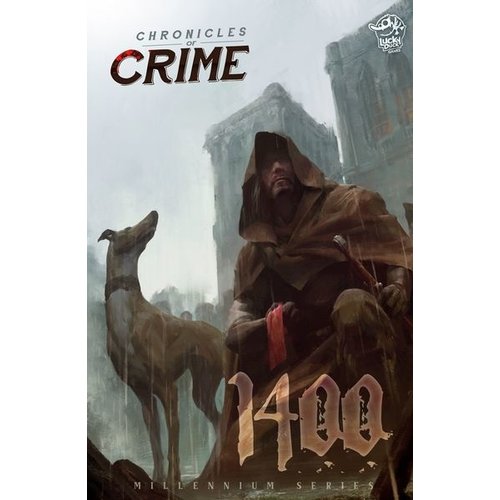 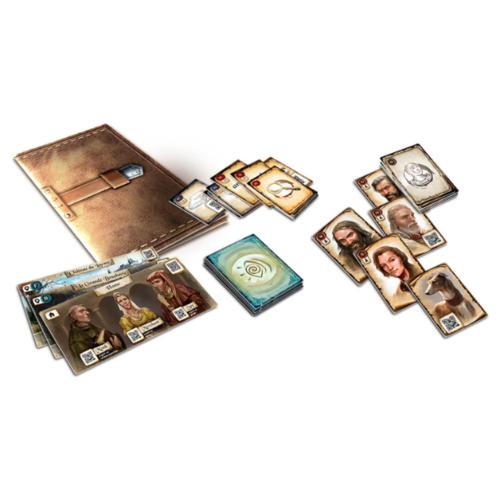 Chronicles of Crime 1400 is a standalone detective game where you try to solve mysteries. Lees meer

The Chronicles of Crime: 1400 game brings back well-known mechanisms of the original Chronicles of Crime game while adding some new twists. Now you can deduce not only from the evidence you find or the testimonies given by various characters but also from the mysterious scenes depicted on new Vision Cards. These scenes can be either from the future or from the past and they usually involve characters and objects yet to be revealed.

Chronicles of Crime: 1400 is a stand-alone, cooperative game of crime investigation. Using Scan & Play technology to mix digital and board games, it allows for many crime investigation stories to be told with the same components. Interrogate the suspects, collect evidence, and find the culprit before you run out of time! 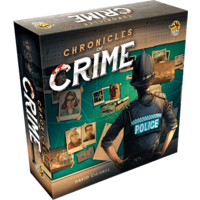 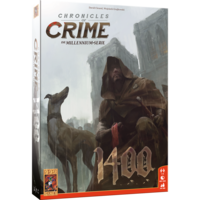 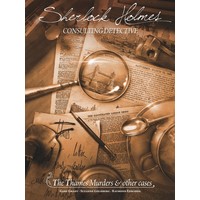