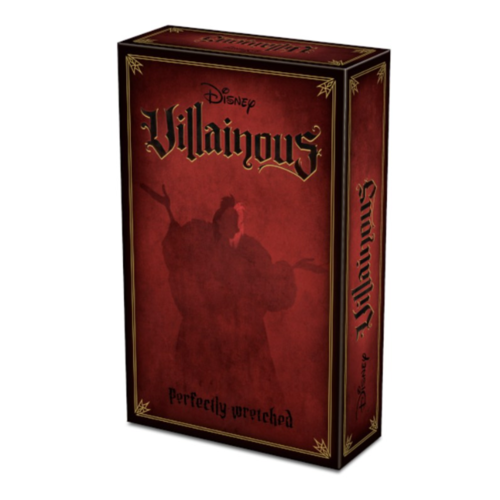 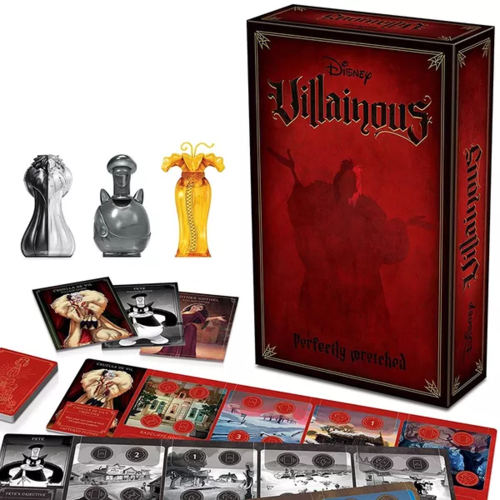 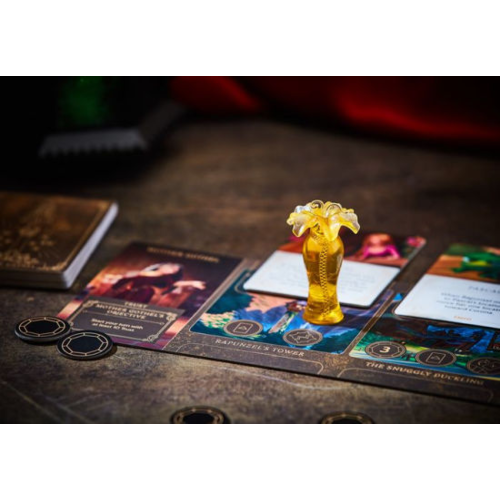 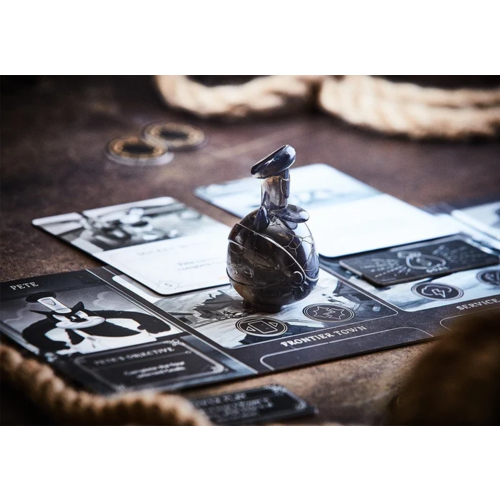 In Disney Villainous: Perfectly Wretched, each player takes control of one of three Disney characters, each one a villain in a different Disney movie, specifically Cruella de Vil from 101 Dalmatians, Mother Gothel from Tangled, and Pete from Steamboat Willie. Each player has their own villain deck, fate deck, player board, and 3D character.