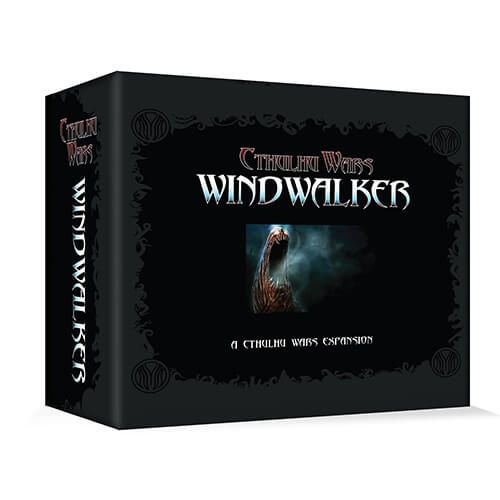 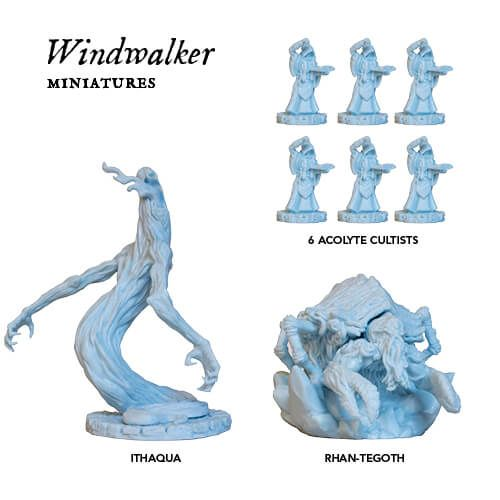 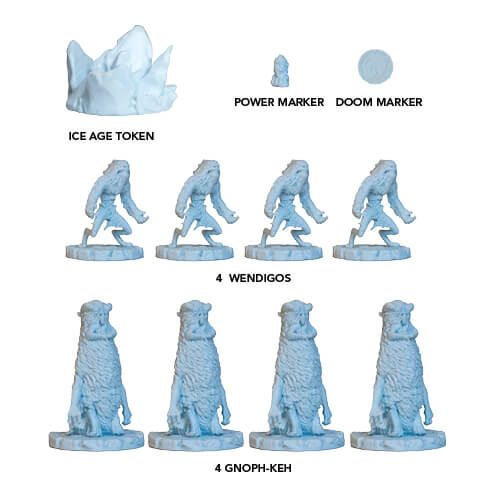 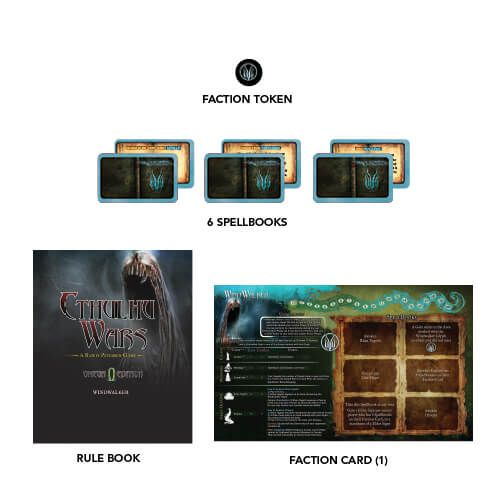 The Ithaqua & Rhan-Tegoth expansion, with 19 miniatures and all else needed to add this faction to your game. Lees meer

The Windwalker features a new and unusual faction, with Ithaqua, the god of Outer Space. His faction is most powerful in the late game, when his mighty army, fueled by his Sweeping Winds, Howl, and Ice Age spellbooks and abilities, dominates play. He also features the dread Gnoph-Kehs, strong monsters whose cost lessens the more numerous they become, setting up a feedback loop that forces other players to take note.

In our playtests, Great Cthulhu is traditionally the most powerful faction in Battle. But a late-game Ithaqua has proven equal or greater than Cthulhu's wrecking squad. Players, knowing this, sometimes try to weaken Windwalker in the early game, but he has proven extremely resilient. His cultists are immune to capture, his Wendigos appear for free anywhere a unit is killed in battle, and his lesser Great Old One, Rhan-Tegoth is Eternal, and almost impossible to kill.

Ithaqua himself is usually the last Great One One to be awakened, but before that time, Rhan-Tegoth's proves a useful and durable ally. If you are more interested in late-game prowess than early building, this is the expansion for you. 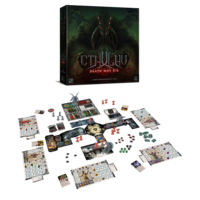 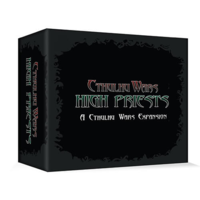 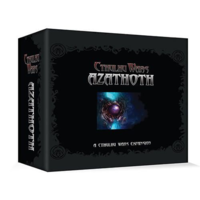