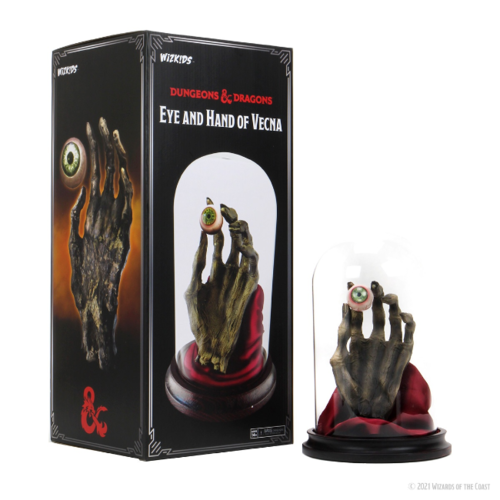 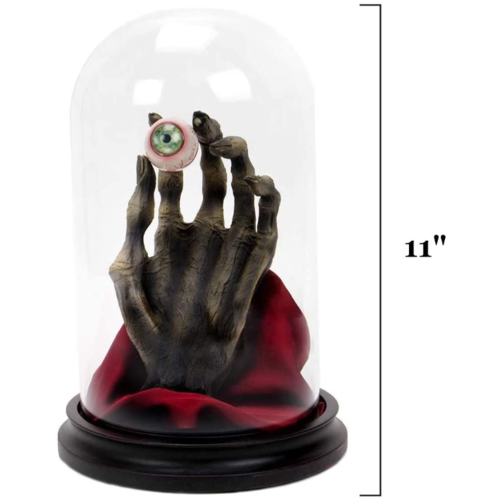 D&D Icons of the Realms - Eye and Hand of Vecna

Perfect for a spot of honor in your game room, or on display in your store, now you can add these relics to your illustrious collection! Lees meer

Seldom is the name of Vecna spoken except in a hushed voice. Vecna was, in his time, one of the mightiest of all wizards. Through dark magic and conquest, he forged a terrible empire. For all his power, Vecna couldn’t escape his own mortality. He began to fear death and take steps to prevent his end from ever coming about.

Orcus, the demon prince of undeath, taught Vecna a ritual that would allow him to live on as a lich. Beyond death, he became the greatest of all liches.

Some say that Vecna’s lieutenant Kas coveted the Spider Throne for himself, or that the sword his lord made for him seduced him into rebellion. Whatever the reason, Kas brought the Undying King’s rule to an end in a terrible battle that left Vecna’s tower a heap of ash. Of Vecna, all that remained were one hand and one eye, grisly artifacts that still seek to work the Whispered One’s will in the world.

Perfect for a spot of honor in your game room, or on display in your store, now you can add both relics to your illustrious collection! The bloodshot, golden-green eye measures 1.5” and perches between the fingers of its companion hand. The shriveled, mummified hand measures about 7.5” in length, and nests for all to see upon a red swath of satin in a bell jar display case. The wooden display base measures 7” while the glass cover stands abouts 10.5” in height. 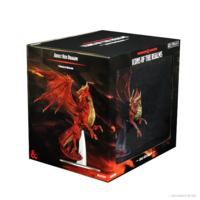 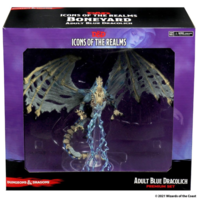 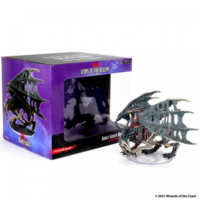