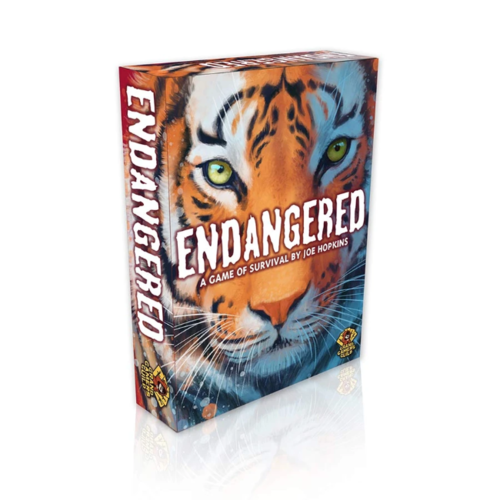 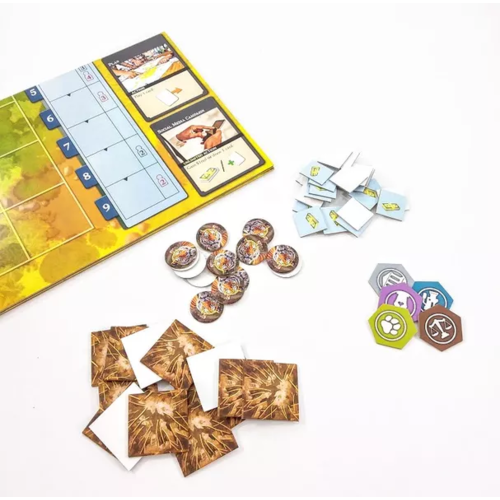 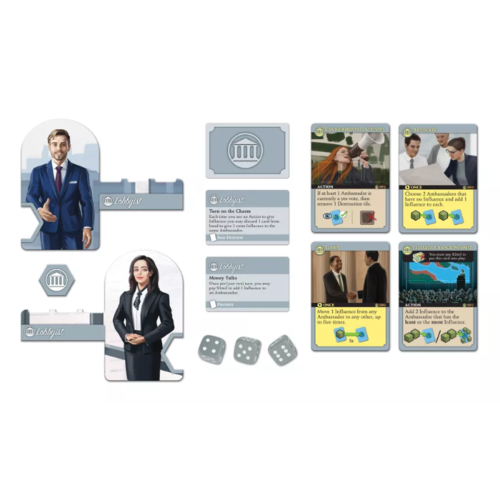 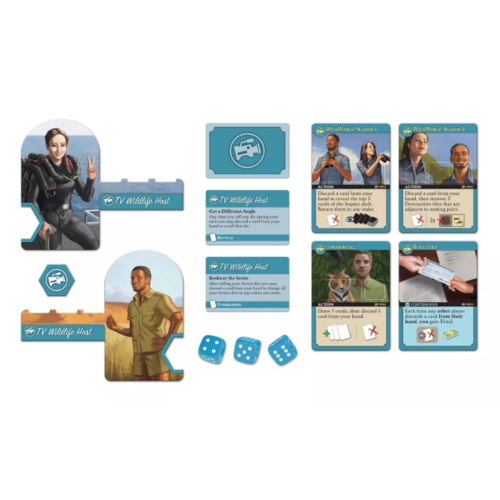 Endangered brings a team of wildlife conservationists together toward safeguarding animal populations amidst ecological threats. Empower your cause through a majority vote from legislators, all before the time is up.

As one of the conservation team – zoologist, philanthropist, TV wildlife host, lobbyist, or environmental lawyer – you’ll plan a course of action to protect an endangered species. Build animal populations, minimize ecological threats and build influence among legistative ambassadors, according to your team’s unique abilities and problem solving.

How quickly can your team intervene to save the lives of a wildlife species?

Upon each turn, conservationists will roll the dice they can allocate to action cards. However, the die placed to take an action must be larger than one previously placed, or the card is locked to that player. After actions are taken, endangered animal mating pairs will have a chance to procreate, and destruction tiles will enter game play, possibly eliminating already scarce animals.

Each game round is considered a year. Depending on the number of players, two sequential years will be desginated as voting years. Building influence with United Nations ambassadors is part of the game play that occurs by tallying influence for a majority vote during those two years. Once four of the six ambassadors vote “yes” on the conservation resolution during a voting year, then the players win.

By contrast, should game play reduce the number of animals to one or less, or should the team run out of desctruction tiles or time, the team loses the game. 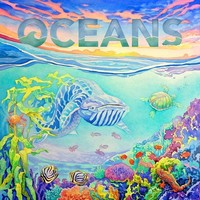 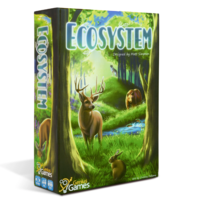 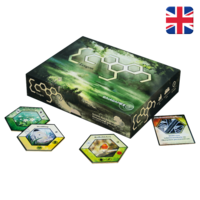 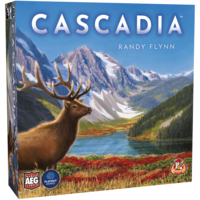 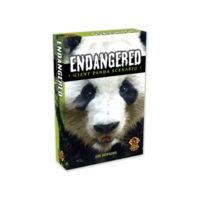 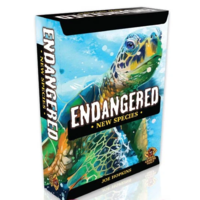