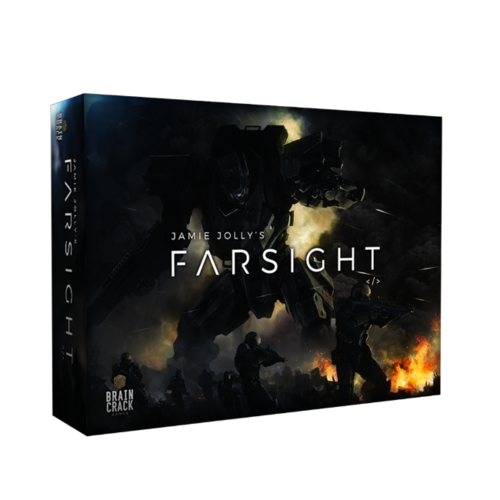 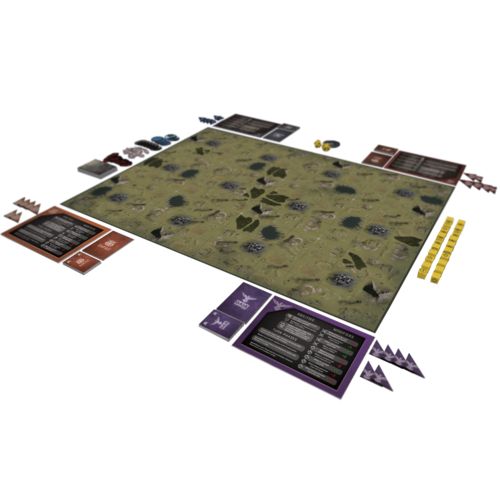 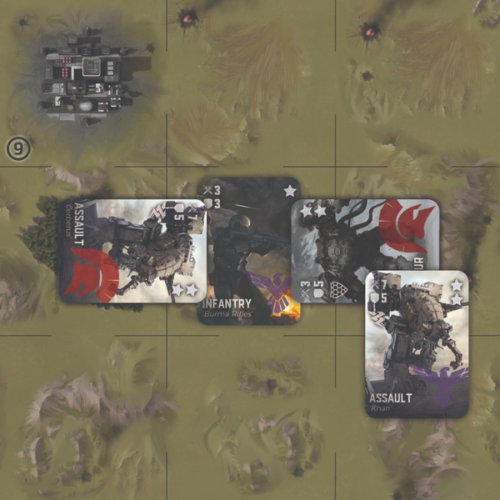 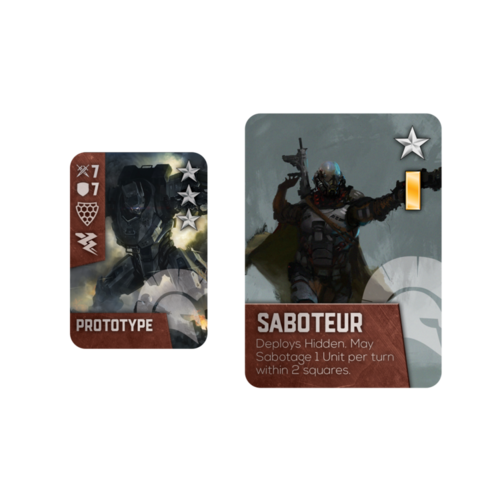 In Farsight, each player controls one of four powerful private military corporations: Ares, Zafar, DAIA, or Vestus. By building up a force of powerful mechs, infantry and artillery, as well as hidden specialists such as saboteurs, assassins and AI 'Seers,' players must use their wits to wrest control of key bases and claim the world as their own.

Our favourite thing about Farsight is just how easy it is to get to grips with for the amount of strategy it offers. With four simple phases and a handful of combat modifiers, Farsight eases players into effortless strategic gameplay. While it might seem intimidating at first, before long you'll be flanking, ambushing and conquering your corporate rivals.

Out the box, Farsight supports up to four players - great value, compared to many war games. But that is just the tip of the iceberg - the core box also contains a blank map, with cards to customise the terrain for each game, offering billions of potential layouts. If that wasn't enough, there are also enough units in the box for each player to build a completely unique custom army to wage war with!