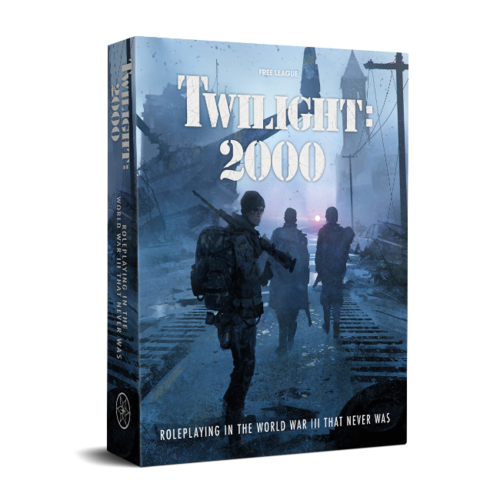 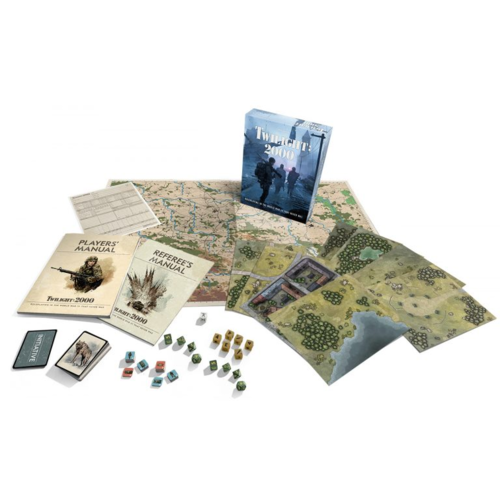 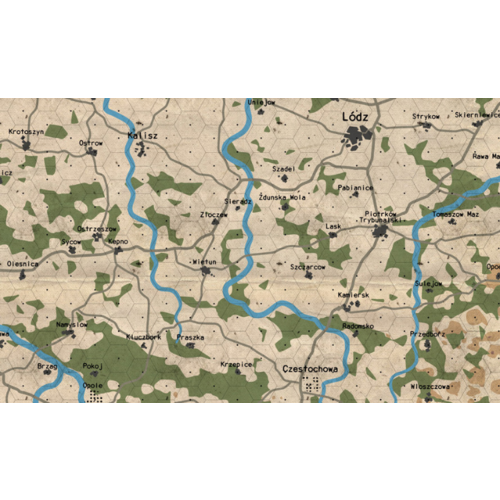 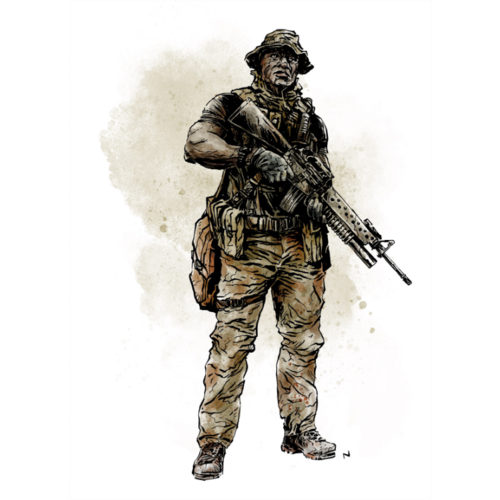 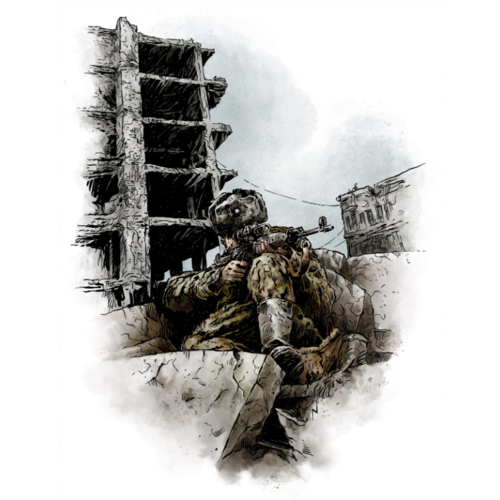 In this roleplaying game, players take roles of survivors in the aftermath of World War III – soldiers or civilians. Lees meer

Free League Publishing has announced a new edition of the classic roleplaying game ​Twilight: 2000. The new edition goes back to the roots of the franchise with a boxed set for sandbox roleplaying in the devastation of World War III.

Just like the original version, the new edition is set in a year 2000 devastated by war – now in an alternate timeline where the Moscow Coup of 1991 succeeded and the Soviet Union never collapsed. The new edition of Twilight: 2000 is set in a Poland devastated by war, but the game also offers an alternative Swedish setting, as well as tools for placing the game anywhere in the world.

In the game, players take roles of survivors in the aftermath of World War III – soldiers or civilians. Their goal, beyond surviving for another day, can be to find a way back home, to carve out their own fiefdom where they are, to find out more about the mysterious Operation Reset, and maybe, just maybe, make the world a little bit better again.

The core gameplay uses the hexcrawling system established in Mutant: Year Zero and Forbidden Lands RPGs (both Silver ENnie winners for Best Rules, in 2015 and 2019), developing it further to fit the gritty world of Twilight: 2000. The core rules build on the Year Zero Engine, but heavily adapted to fit Twilight: 2000 and its focus on gear and gritty realism.