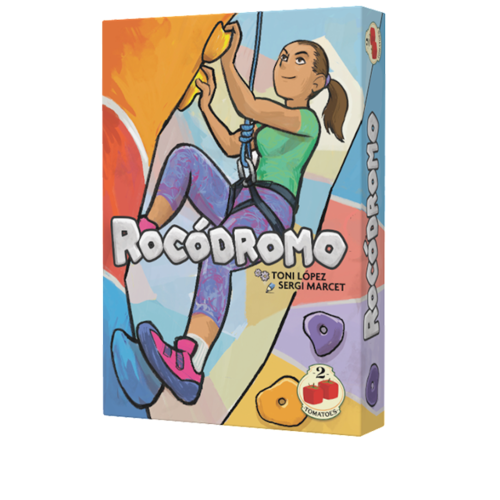 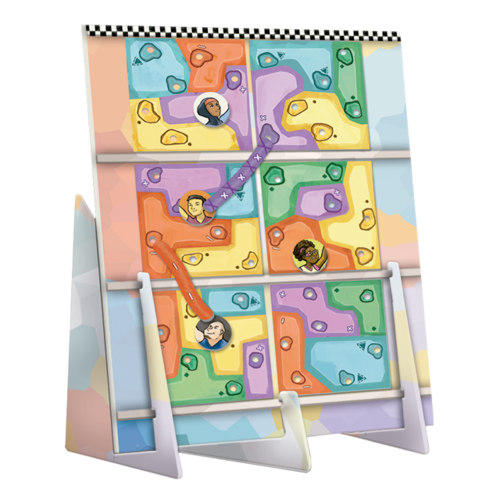 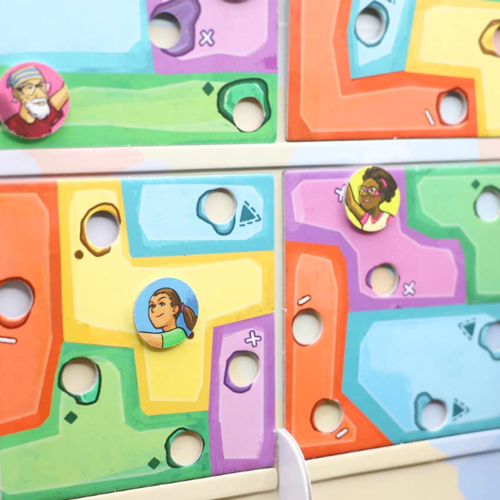 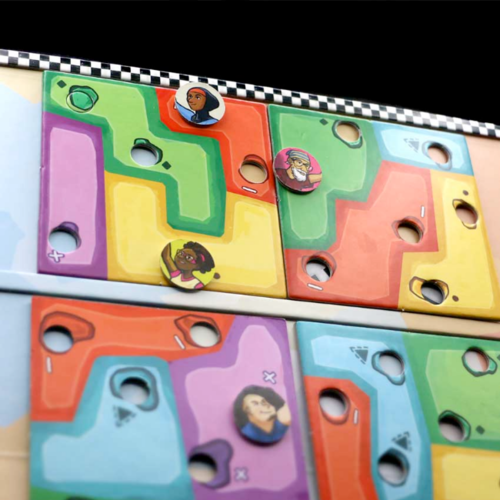 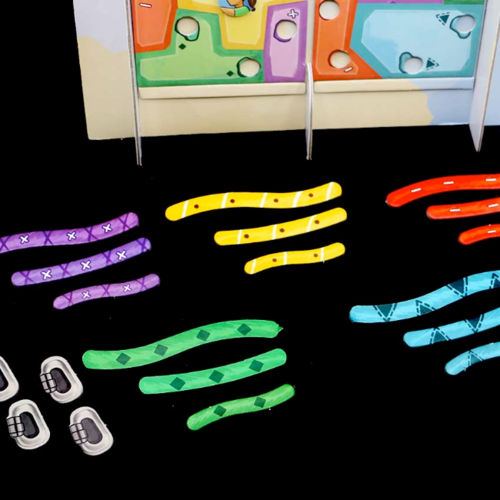 Rocódromo is a game in which we compete to be the first to reach the top of a climbing wall. As if it was a race, we combine colour sticks of different lengths which simulate the routes of the wall that was built at the beginning of the game. Who will be the first to conquer the climbing wall?

Rocódromo has two game modes: Basic and Advanced. The differences between them are the difficulty and the levels of the wall that we set to climb:

If it’s the first time you play, we recommend the Basic mode; once you know the mechanics, we encourage you to follow the rules to set up the game in Advanced mode.