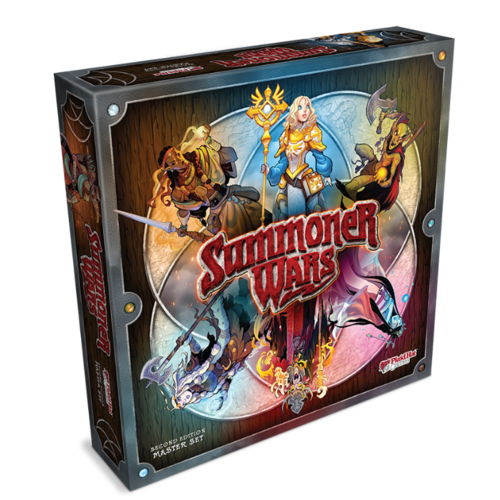 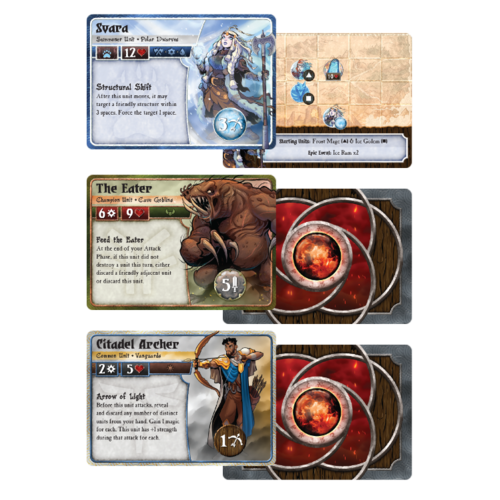 The fight for Itharia is on! Defeat the enemy summoner before they cut yours down. Lees meer

Summoner Wars puts you in the role of a powerful summoner in control of a unique army, dedicated to taking control of the war-torn planet of Itharia. Display your tactical prowess by summoning units to your gates, outmaneuvering your opponent, and cutting down the enemy summoner to claim victory. Be wary though! The enemy will take advantage of every opportunity they find to destroy you and your army.

Countless units, a wide variety of spells and abilities, and the option to build your own decks, all make for a game sure to entertain, play after play.

Summoner Wars (Second Edition) is a fully expandable, tactical dueling card game that features updated versions of beloved factions, along with exciting new factions ready to join the battle. The game — which features new art and a perfected rules system — can be played in-person with physical cards or online with a browser-based app. 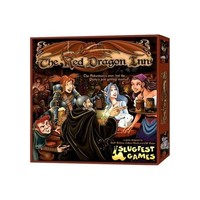 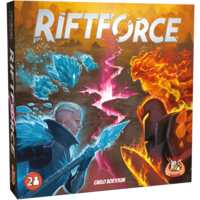