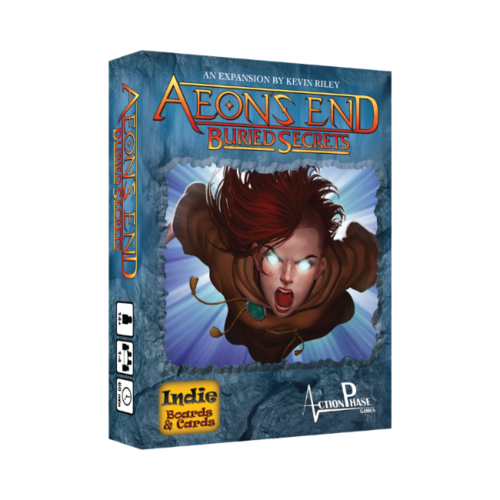 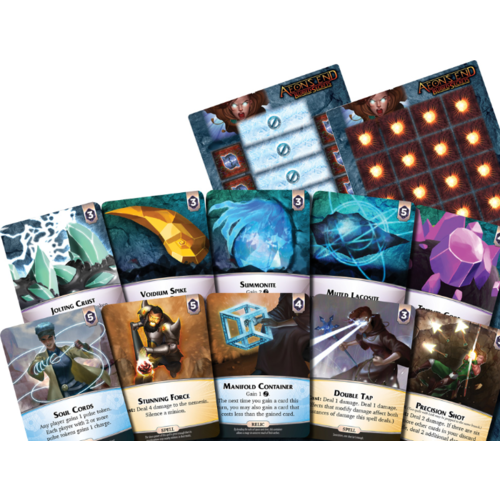 The destruction brought with it chaos, and also hope in the form of powerful new tols discovered in its aftermath.