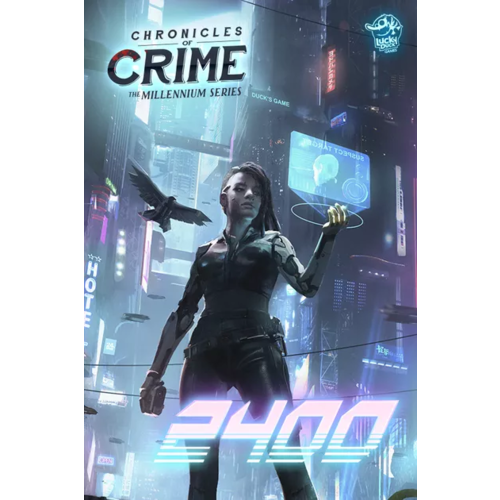 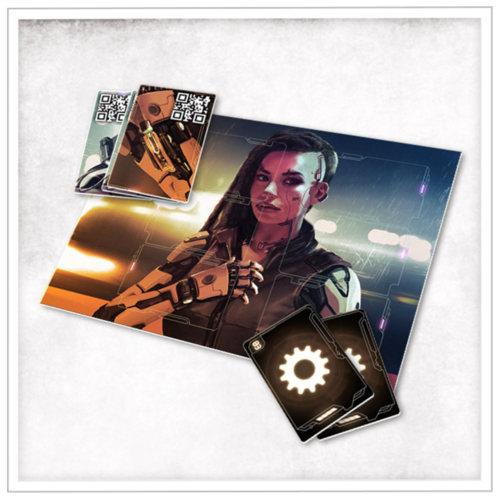 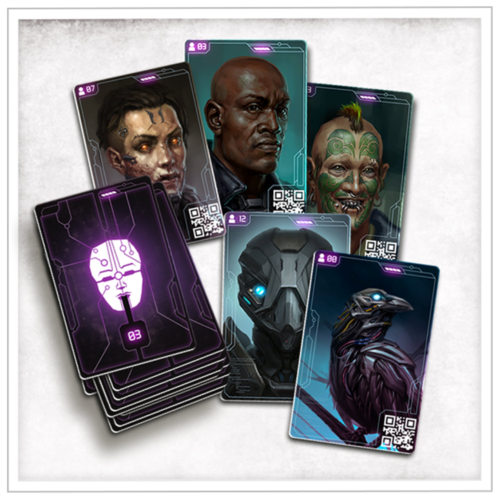 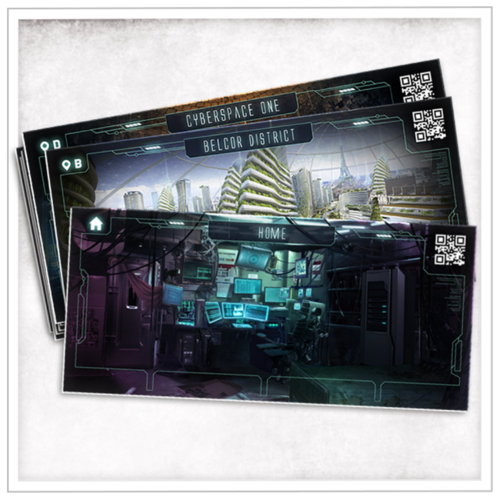 In the standalone game Chronicles of Crime: 2400, you can use all the latest technology to solve crimes. Lees meer

In the standalone game Chronicles of Crime: 2400, you can use all the latest technology to solve crimes. Your pet Cyber-Raven can analyze evidence and search the web to find information on suspects. During the course of a scenario, you may also obtain cybernetic implants that would increase your abilities. Super-senses that help you find evidence on the crime scene? A tomograph to quickly check the person you’re talking to for cyber enhancements? Or maybe a zapper to quickly neutralize any electronic device? The future is full of useful stuff!

Be careful though, as the technology is not always on your side! Is the character you’re talking to a human or an android? Who’s hiding behind the avatars you meet in the virtual cyberspace locations? The struggle between criminals and detectives is millennia old, but at the beginning of the 25th century, it’s been taken to a whole new level.

Welcome to Paris in the year 2400! Technology has taken a giant leap forward: androids, indistinguishable from humans, walk the streets, and having cybernetic implants has slowly become the norm. Artificial intelligence plays a major role in everyone’s daily life and, for many, Cyberspace has become a world as important as the real one.

The landscape of Paris is now dominated by a gargantuan translucent Dome covering half a district. Under it, there’s a private city on its own, created and ruled by BelCor. Only the rich and privileged can live there and enjoy comfortable houses, unlimited access to water, clean air and controlled temperature.

Uneven access to new technologies, and a host of other inequalities, fuel social unrest which often turns into open violence. Paris has become a popular destination for people from regions that suffered catastrophic droughts, epidemics, and wars. It isn’t, however, a promised land, but a merciless world where the constant fight for influence takes place on every level, from big international corporations, through political extremist groups to ordinary street gangs.