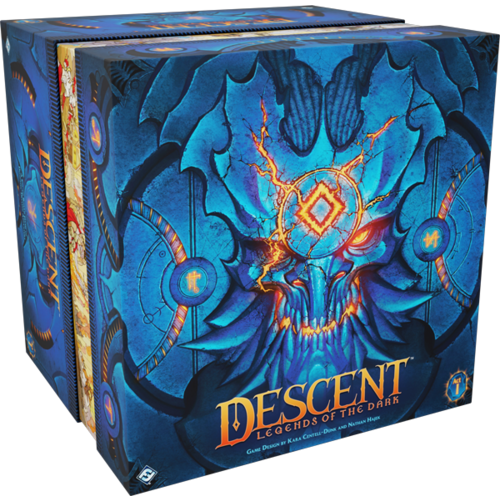 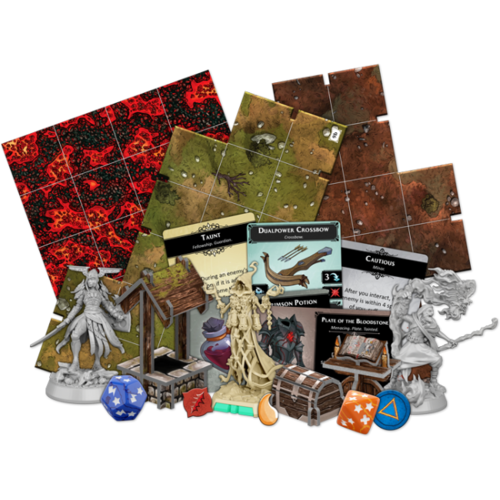 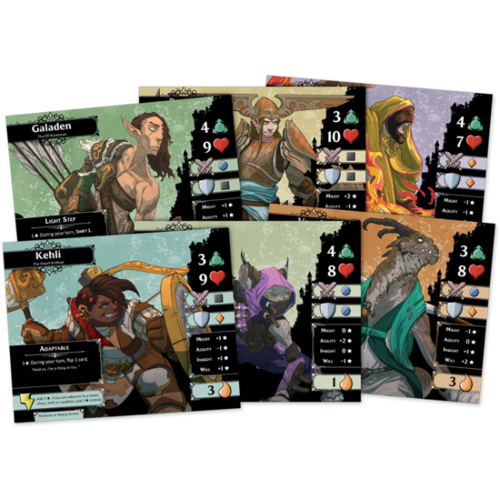 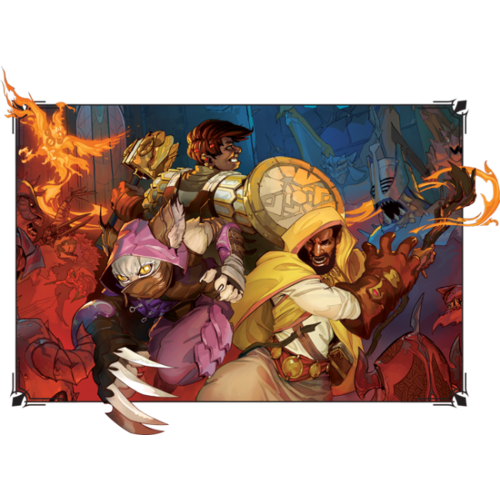 Descent- Legends of the Dark

Forge your own legend together with your friends as you adventure across the vibrant fantasy realm of Terrinoth! Lees meer

Terrinoth is in peril. The demon-tainted Uthuk Y’llan barbarians stalk the realm and the undead servants of Waiqar the Undying venture beyond their borders for the first time in memory. The leaders of Terrinoth are divided and fractious, unable to unite against these common threats. And in the northern barony of Forthyn, the stage is set for the next great confrontation between Terrinoth and the forces of darkness...

For years, your journeys have taken you across the fantasy realm of Terrinoth, venturing into dark forests, shadowy cities, ancient crypts, and misty swamps… but your true legend is about to begin.

Fantasy Flight Games is proud to announce Descent: Legends of the Dark, the definitive cooperative dungeon-crawling board game for one to four players!

Forge your own legend together with your friends as you adventure across the vibrant fantasy realm of Terrinoth! Powered by its fully integrated free companion app, Descent: Legends of the Dark puts you in the role of a budding hero with their own playstyle and abilities. Together with your unlikely companions, you’ll begin an unexpected adventure—an adventure told across the sixteen quests of the Blood and Flame campaign. Throughout your campaign, you’ll face undead lurking in the mists, demonic barbarians stalking the wilds, and even more terrifying threats. With 46 pieces of 3D terrain and 40 stunning hero and monster miniatures to draw you into the game, your greatest adventure is yet before you!