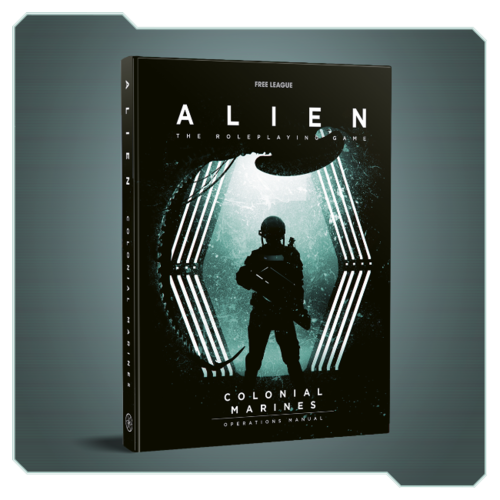 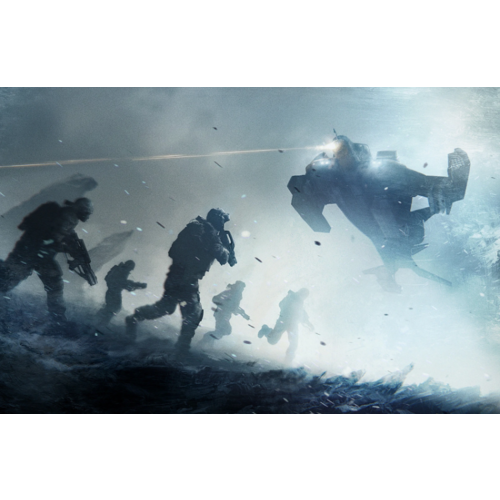 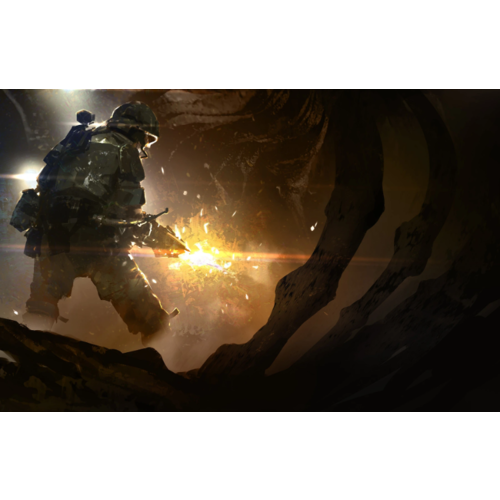 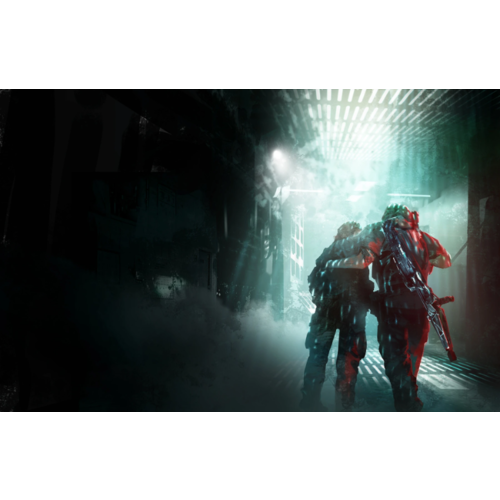 This is the official ALIEN tabletop roleplaying game—a universe of body horror and corporate brinkmanship, where synthetic people play god while space truckers and marines serve host to newborn ghoulish creatures. It’s a harsh and unforgiving universe and you are nothing if not expendable.

Stay alive if you can.

The Alien RPG: Colonial Marines Operations Manual is a complete campaign module for the award-winning official ALIEN roleplaying game, written by sci-fi novelist Andrew E.C. Gaska and Paul Elliott. It gives you all the tools you need to run a full open-world campaign as the iconic Colonial Marines.