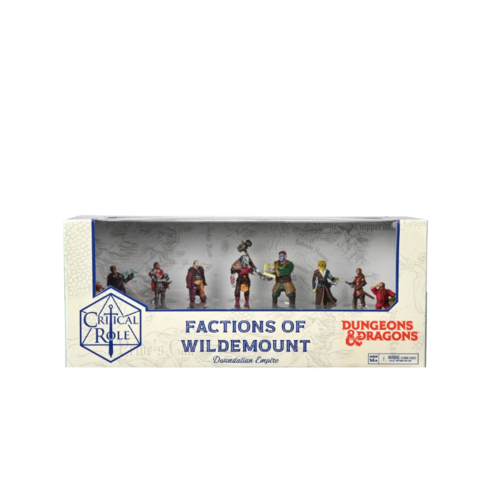 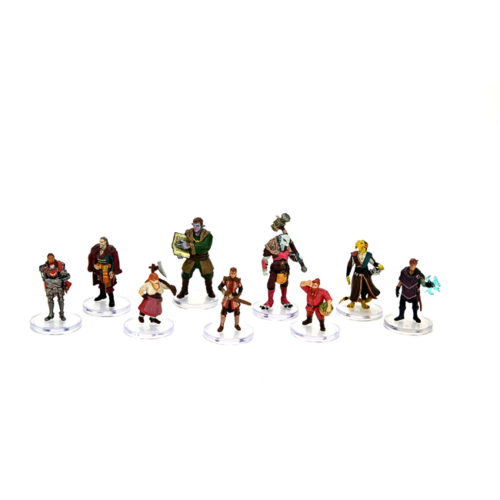 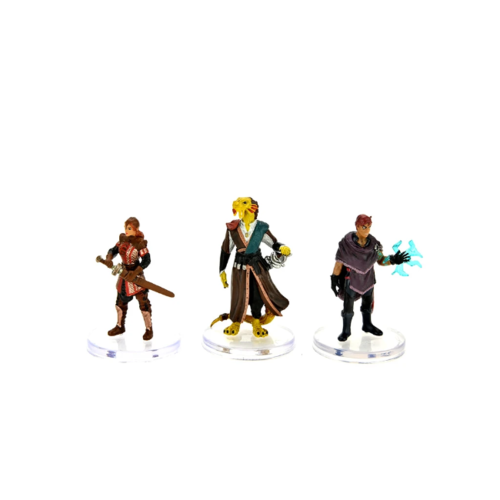 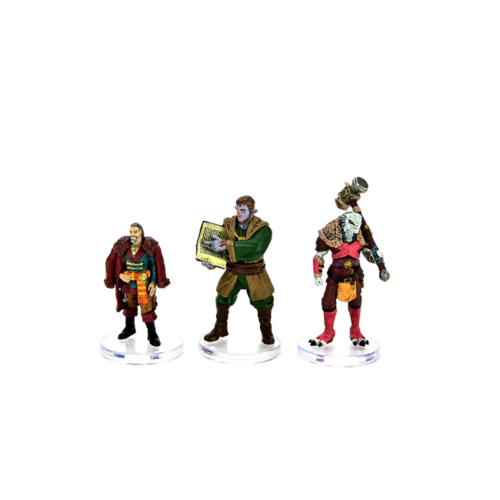 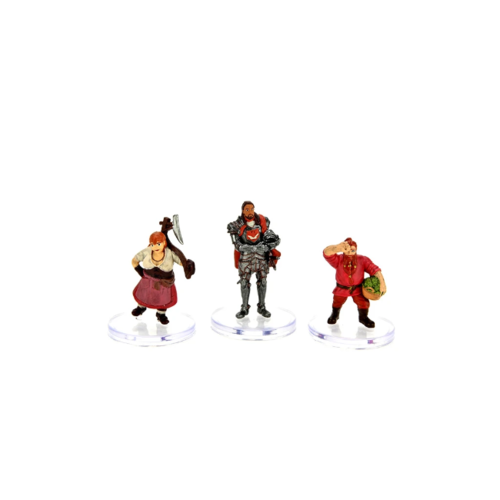 Critical Role has partnered with WizKids to create high quality figures that are compatible with the most popular tabletop RPGs. A part of the first entries into the Critical Role inspired line, Critical Role: Factions of Wildemount - Dwendalian Empire Box Set offers all the figures you need to incorporate Critical Role’s unique characters into your world.

The Dwendalian denizens live in a world of imperial law. With the Critical Role: Factions of Wildemount: Dwendalian Empire, you can explore the land ruled over by King Bertrand Dwendal and meet the many denizens who dwell within it. Whether your party examines the wares of the jovial Pumat Sol or finds themselves involved in quiet intrigue with a Volstrucker Agent, your campaign is sure to become one memorable encounter after the next!