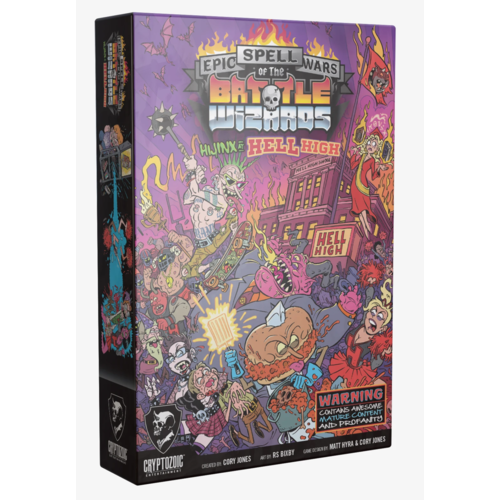 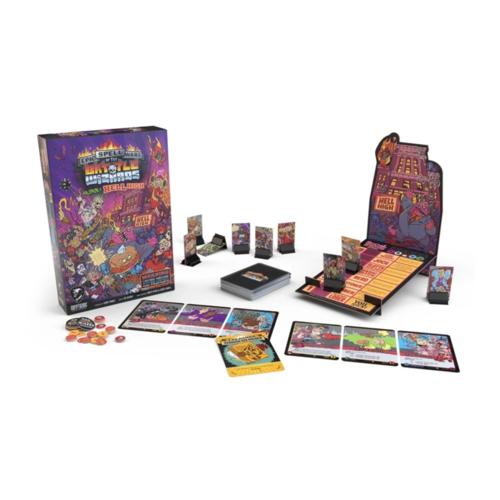 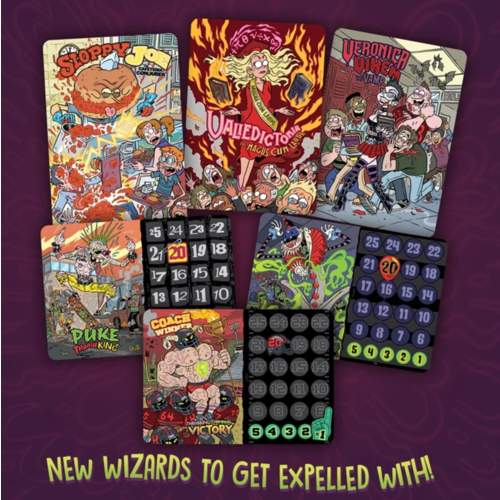 Epic Spell Wars™ of the Battle Wizards: Hijinx at Hell High gives you the chance to experience all the “fun” of high school, climbing the social ladder from Loser to Loner to NERD all the way up to Cheerleader, Jock, or maybe even *gasp* CLASS PRESIDENT. That’s right, your ability to sling red-hot death spells is partially going to depend on your ability to master the most treacherous terrain known to man: teenage Social Status! If it all gets to be too much, you can always conjure a tornado of demonic acid skulls for everyone in PE class!