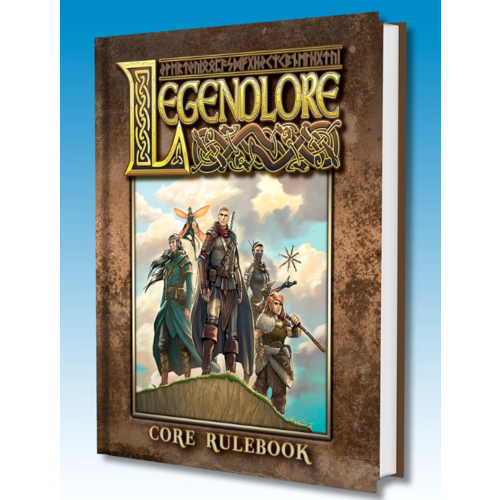 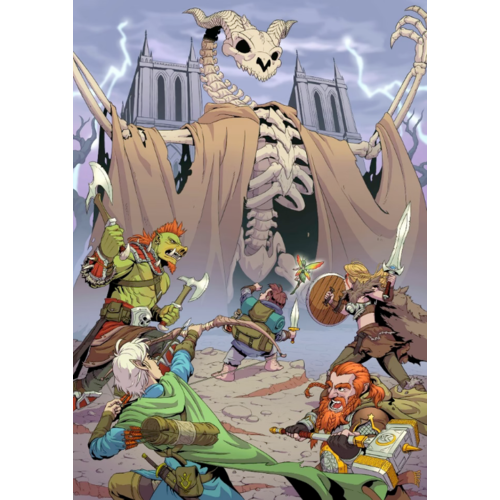 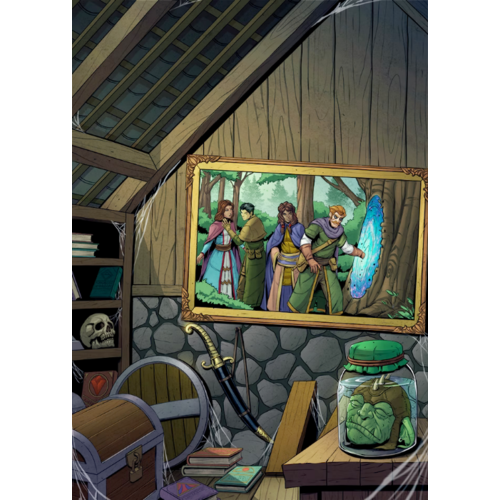 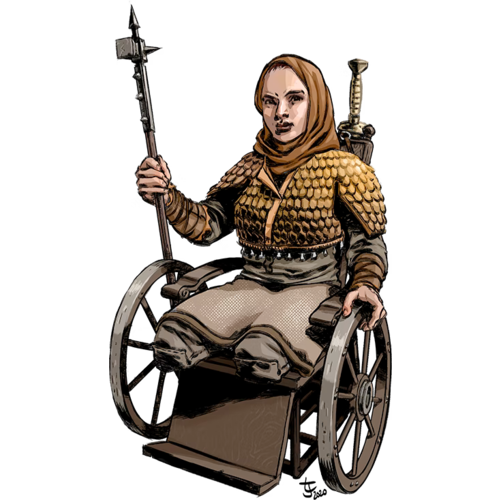 Drawn from The Realm and Legendlore comics, the Legendlore RPG will whisk characters from our world to a magical fantasy realm filled with dragons, orcs, unicorns, and hobgoblins. Lees meer

The Realm of Legendlore sits on an unstable nexus of reality and sees many visitors from other worlds. You are such a visitor.

In Legendlore, you have Crossed from Earth into East Azoth and become a changed version of yourself — a songwriter finds themself a bard, a scientist a wizard. You might find yourself in a whole new body to better match your true self, including adopting a new fantasy race.

Legendlore offers a diverse and inclusive world filled with adventure and mystery. Fight megalomaniacal dictators, explore magic and strange science, and claim your Legend as you find a way back home.

In this book you’ll find: