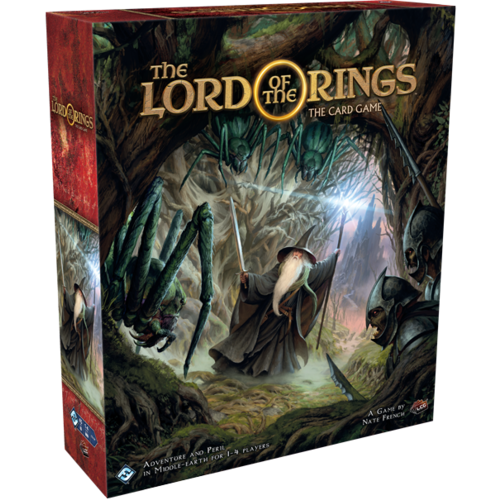 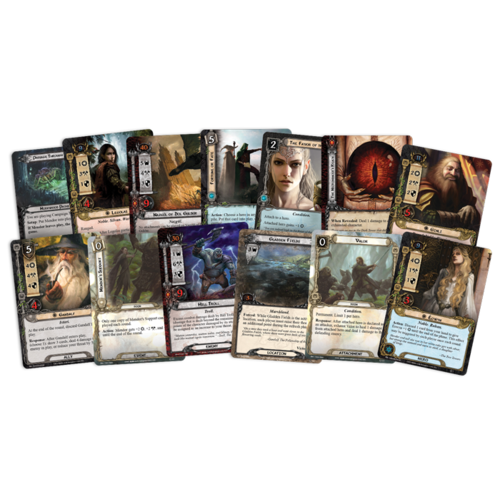 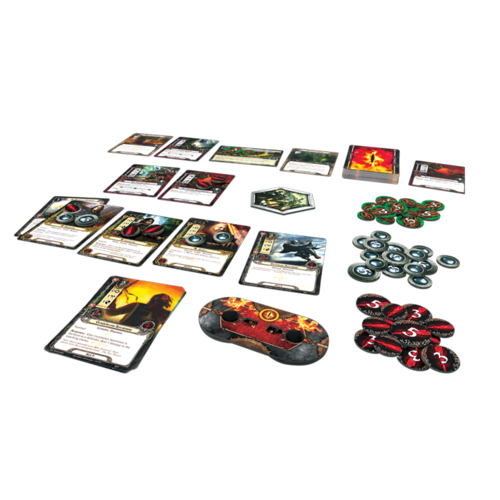 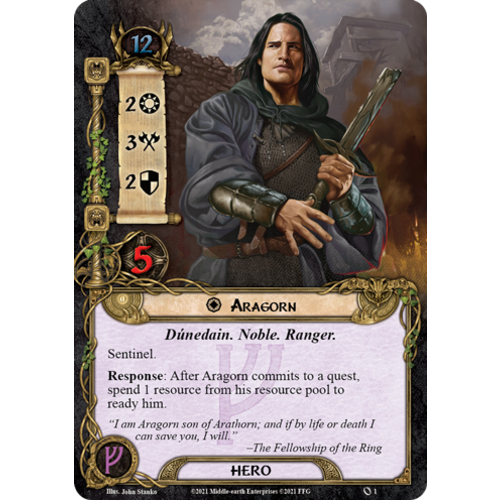 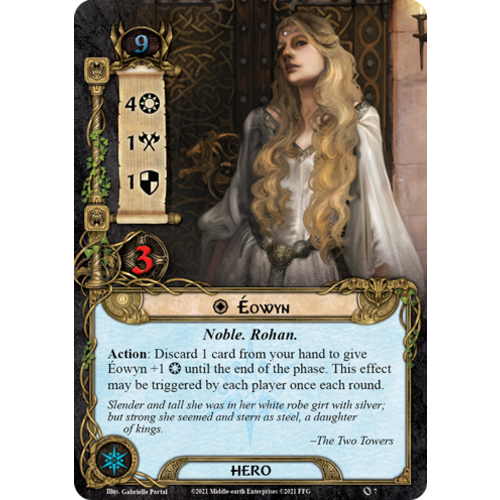 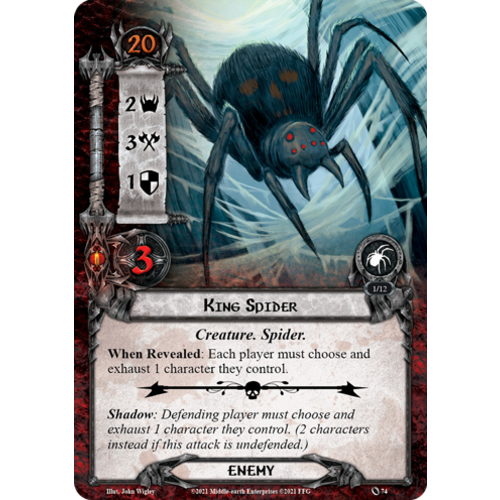 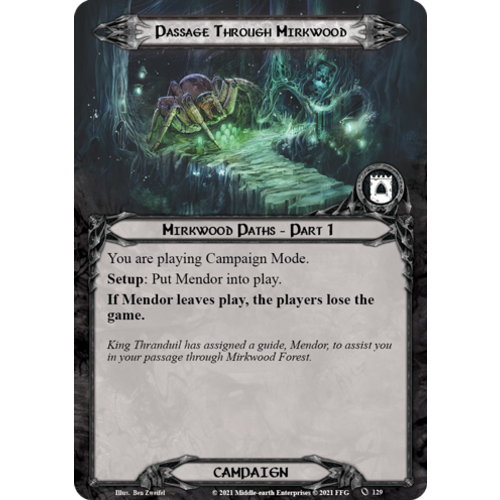 Fantasy Flight Games is proud to announce The Lord of the Rings: The Card Game Revised Core Set! Lees meer

Sometimes, in order to truly appreciate a tale, one must first go back to its beginning. Grand adventures and strong fellowships are important and wonderful, but the first step of any journey is just as important as the last. With that in mind, it’s time to return to the beginning of one of the most epic adventures of all…

Fantasy Flight Games is proud to announce The Lord of the Rings: The Card Game Revised Core Set!

With increased contents and some quality-of-life improvements, this new version of the classic LCG’s core set is the perfect opportunity for a new player to dive into the game. The box comes with everything you may need to kick off your adventures, including enough cards and components for four-player games right out of the gate.

This game is a cooperative Living Card Game set in the fantastical world of Middle-earth. Players form Fellowships that undertake epic quests, travel through perilous locations, and battle vicious enemies such as Orcs, giant spiders, and the dreaded Nazgul.

Each player chooses up to three heroes and builds a deck of cards that represents the strengths, abilities, tools, and allies of those heroes. During each round, you will do things like play ally and attachment cards to strengthen your heroes, send your characters on quests, travel to various locations, and defend against enemy attacks before launching attacks of your own. All the while, you will need to keep your heroes healthy and carefully watch your threat value, the number that represents the influence of the Eye of Sauron upon you. Each round that passes will increase your threat value bit by bit, and if it ever reaches 50 or all of your heroes are defeated, you are eliminated from the game!