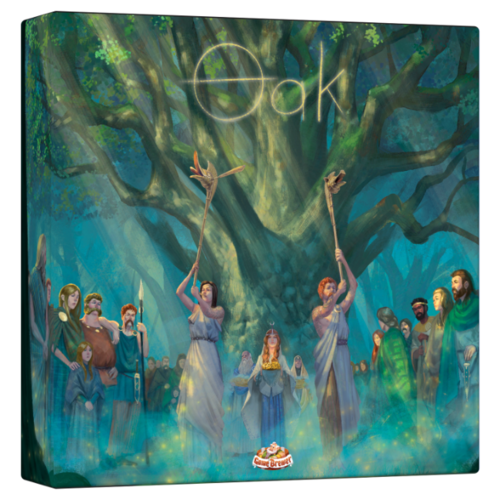 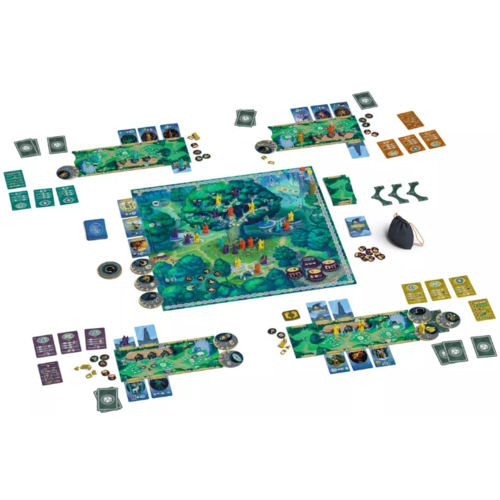 In the center of a vast but hidden forest stands a mighty sacred Oak – a majestic tree that was already a sapling when the world was young. It’s been said that from its wood, the Ancients crafted the first animals and humans.

Druidic orders from far and wide gather around the roots to bathe in the Oak’s glory and to grow their discipline and show their devotion. Arch-Druids sanctify sacred places and erect rune-etched stone monoliths. Bards gather stories to take on their recruitment travels. Ovates read the omens to gain a glimpse of the things to come. Talon-Masters use force to defend their Order’s beliefs.

In the presence of so much mystical energy, the veil between this world and the Otherworld becomes thin, and all manner of mythical creatures begin to appear in the forest. For a Druid who knows how to befriend them, these beings can be powerful allies. In their presence, Druids themselves may find their own powers heightened, their minds filled with the secrets of powerful potions. They may even be guided towards long-forgotten magical artifacts of old.

Although many gather around the roots and are drawn up into the welcoming branches, ultimately only one Order will be chosen by the Oak’s spirit to learn its deepest secrets.

As a leader, you need to establish your order as the one worthy to be chosen. Your order will start out small and insignificant, but in forming friendships with mythical creatures, learning powerful potions of the wild, and creating new sacred places, you will help your order grow strong.