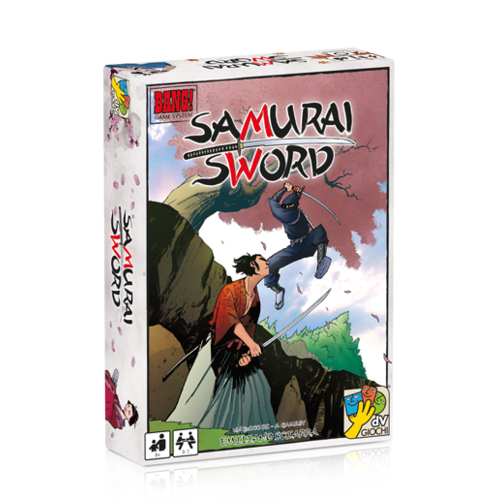 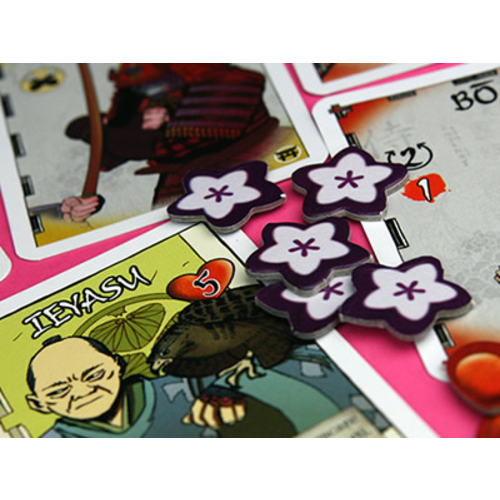 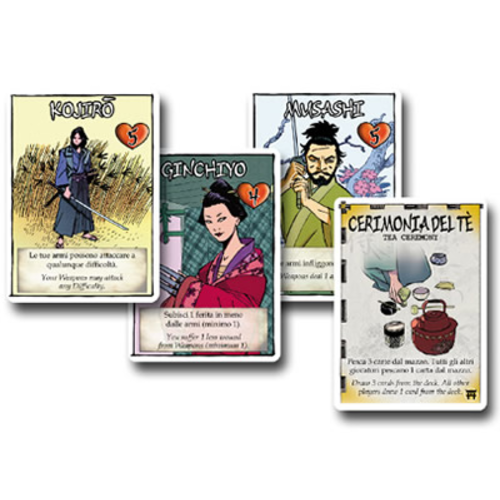 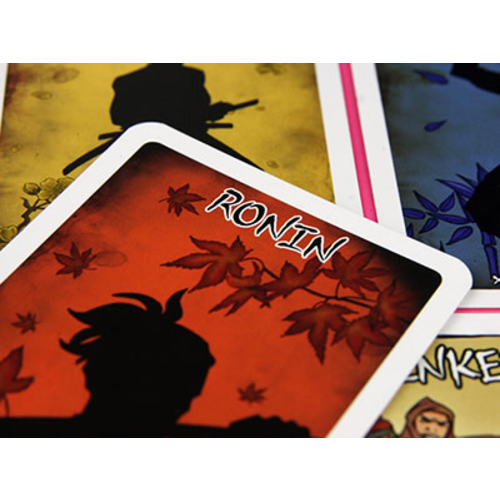 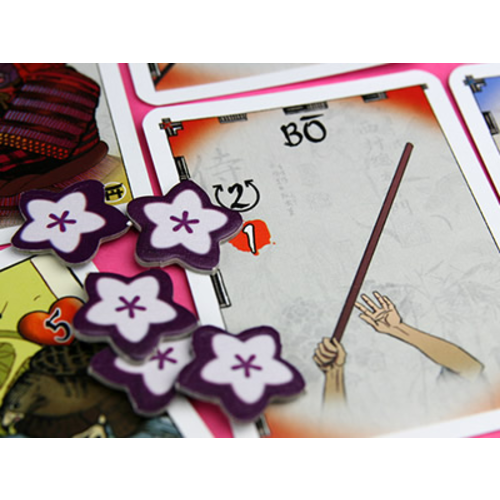 Samurai Sword is a game based on the proven Bang! mechanisms and set in feudal Japan. Lees meer

Among flowers, the cherry blossom; among men, the samurai.
(Japanese proverb)

In the land of the Rising Sun, faithful Samurai protect the Shogun—their commander and lord. Cunning Ninja try to undermine the Empire, by fair means or foul. The katana blade sparkles on the battlefield as a lonely Ronin prepares for the struggle, plotting his revenge.
Can you find your enemies while honoring the way of the warrior?

Samurai Sword is a game based on the proven Bang! mechanisms and set in feudal Japan. In this game, the familiar features of Bang! are enhanced by more dynamic and fast-paced game play, and thanks to a new scoring system – based on honor points and resilience points – there is no player elimination. Everybody gets to fight to the very end! Also, weapons and attacks are fused into a single card.