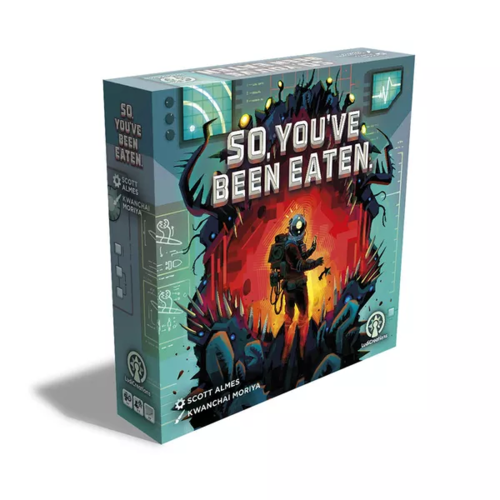 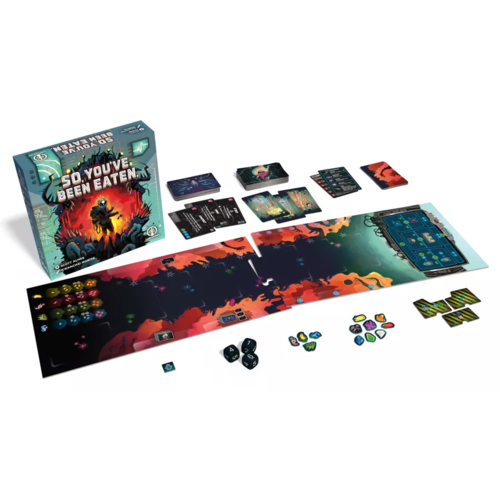 So, You´ve been eaten

Harvest crystals from the belly of a beast before being digested! Lees meer

Of course, there’s always the possibility that the Miner will simply pass through the Beast’s system, and then the player with the most points wins!

So, You’ve Been Eaten can be played as: