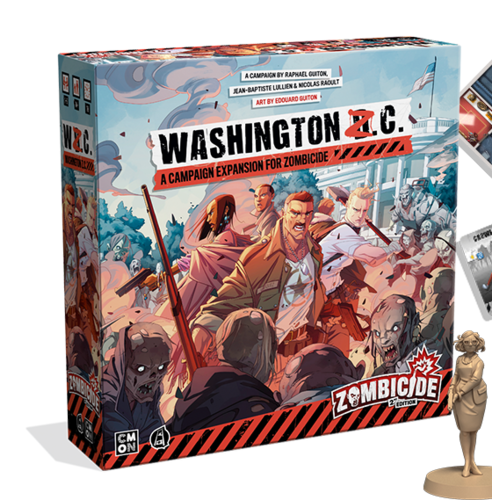 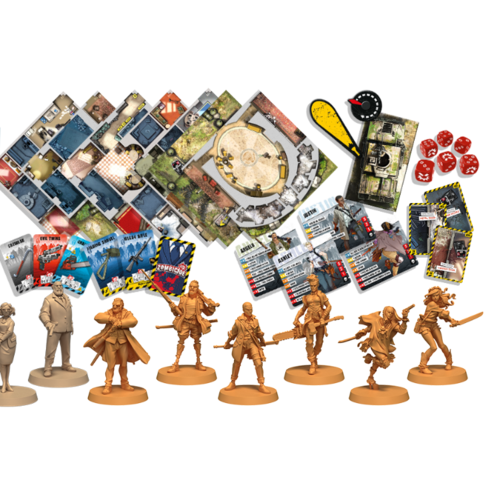 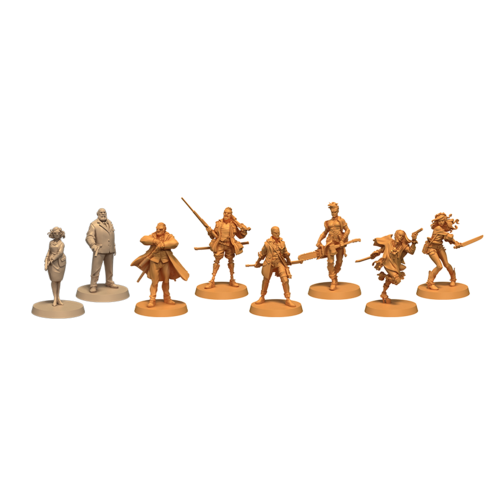 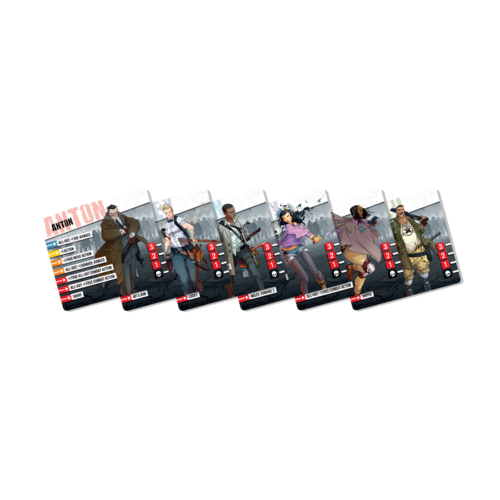 In Zombicide: Washington Z.C., players will have all-new challenges facing them during the zombie apocalypse! Lees meer

Before the outbreak, many people would complain that their government was full of braindead zombies. Well, now that’s a 100% accurate assessment. The nation’s capital has been overrun, and the U.S. Government has been shut down permanently. But there seems to be a lot of action going on over at the White House. It sounds like there might be some survivors, as well as probably some secure spots to survive against the zombies... hopefully they’re not too infested.

In Zombicide: Washington Z.C., players will have all-new challenges facing them during the zombie apocalypse. The set adds new survivors, of course, as well as new missions, but it also brings a new campaign mode where players’ progress is saved between scenarios, letting them start with better gear and skills at the start of the next game. Time is also not on the survivor’s side, as night is falling. Sure, they may be able to stay hidden from zombies in the dark, but it also means that there could suddenly be undead popping up out of the shadows.