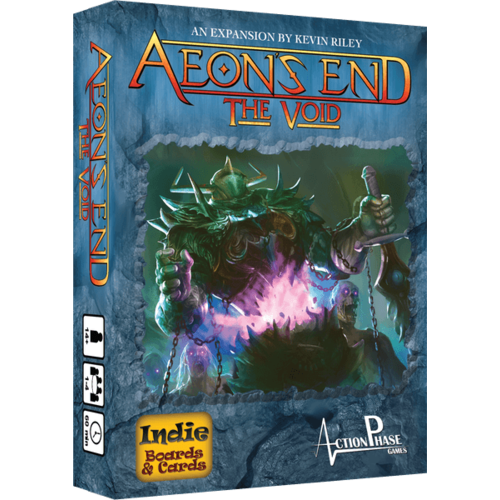 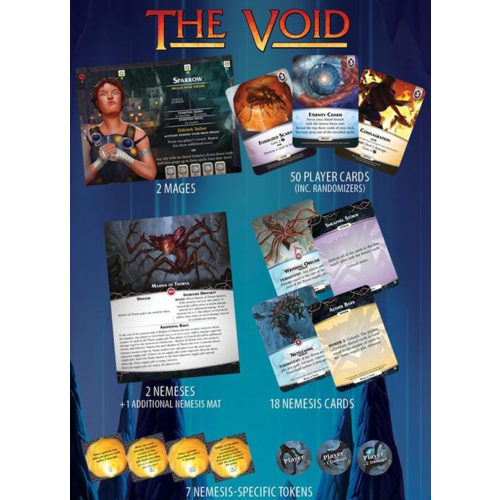 Aeon's End: The Void is an expansion for the standalone Aeon's End titles that features two new nemeses and two new breach mages.

The Nameless send forth their most lethal champions to siege what remains of Gravehold. One is a creature of utter destruction, the other a fallen ally corrupted. Worse yet, one breach mage succumbs to betrayal in his quest to understand the enemy