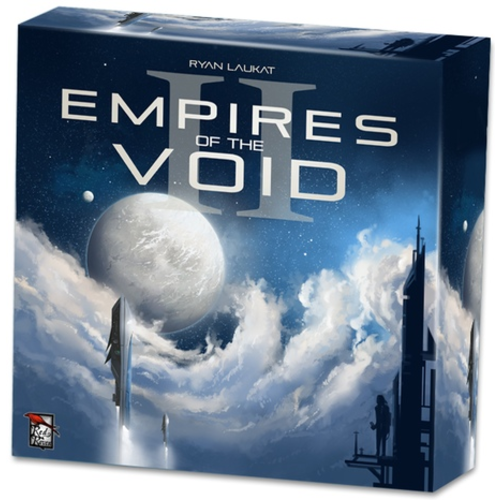 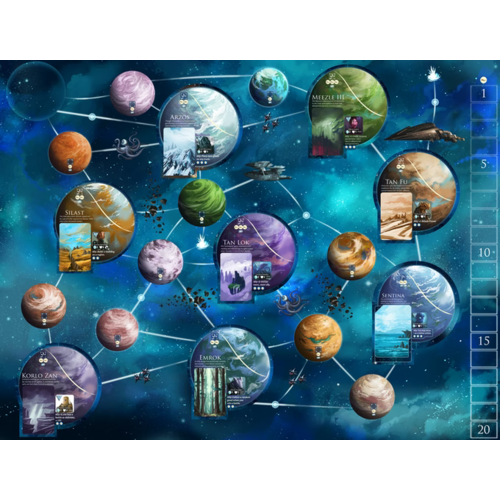 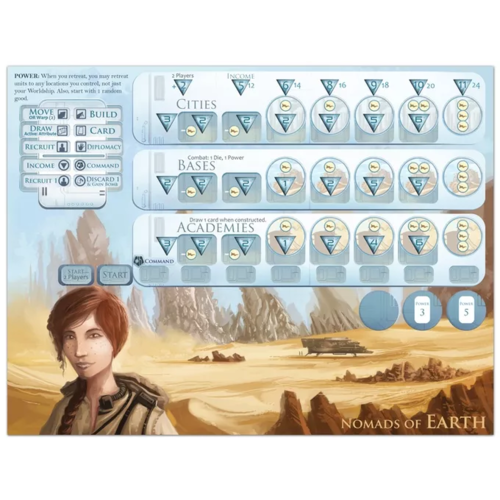 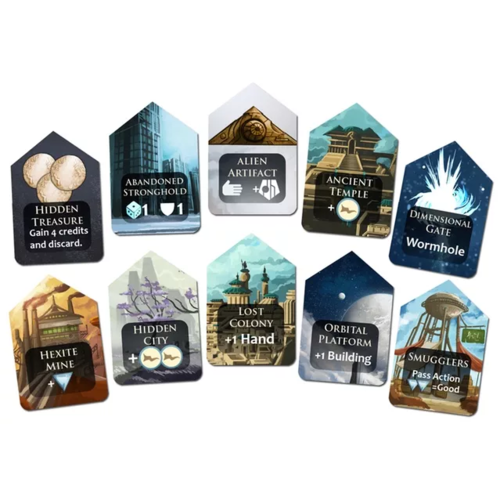 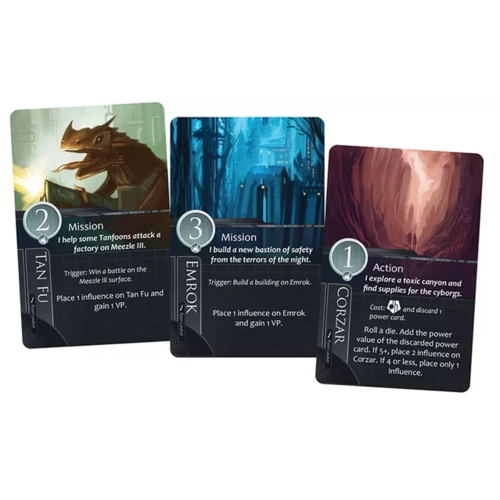 Empires of the Void II

Use diplomacy, invasion, or both to interact with story-filled alien planets. Lees meer

In Empires of the Void II, you have been given a mission to establish a foothold at the fringe of the galaxy for your galactic empire. The game begins when your massive Worldships reach the fringe, where you must explore, wage war, use diplomacy, and construct buildings to gain victory. The fringe is sparsely populated and the few local sentient species are struggling to survive, leaving huge regions of planets open for exploration and colonization. Many species are eager to ally themselves with a powerful empire to gain security and stability in a chaotic and difficult time.

As you explore and interact with planets, you will discover unfolding stories of the fringe. Each inhabited planet is home to a unique alien species, with their own goals, values, and problems. Will you give aid by fighting off pirates, transporting goods, and curing strange diseases? Or will you invade and rule with a cruel hand? This may be your last chance to prepare before the Kurross meet you again.