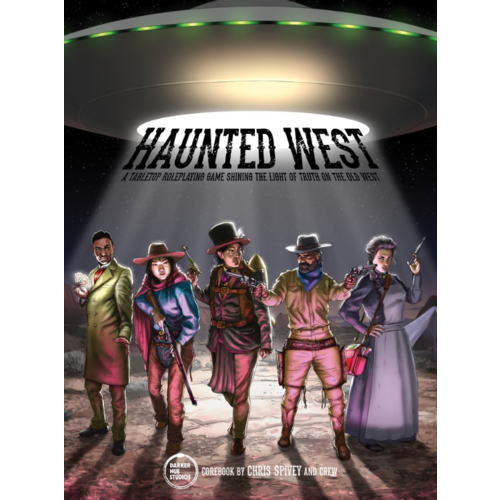 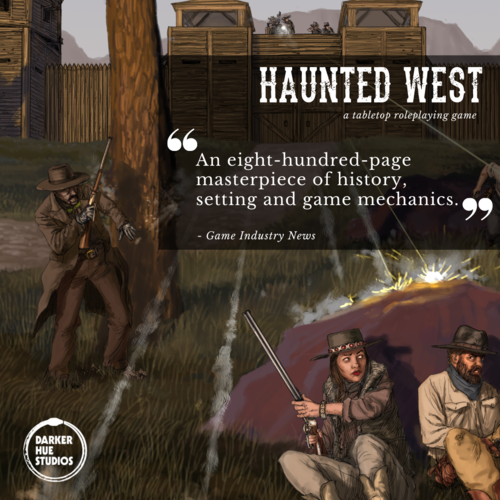 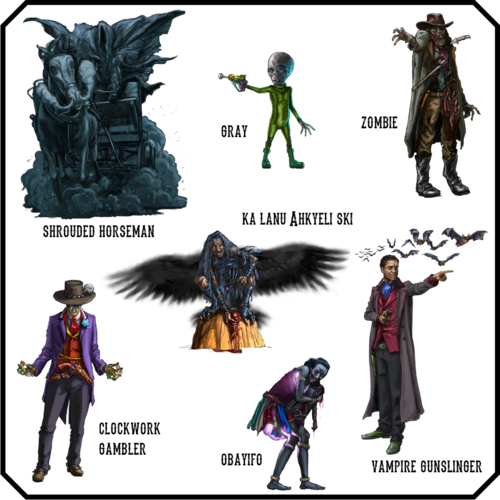 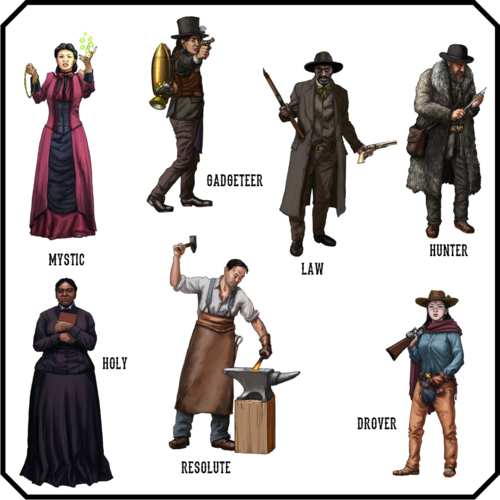 From the creators of Harlem Unbound, Haunted West is a Weird West tabletop roleplaying game set after the American Civil War.

Haunted West is about hope through struggle. It is a game that amplifies the voices of the often overlooked people of the Old West, the people who have been whitewashed by history. Venture into an alternate history that imagines a post-American Civil War world where Reconstruction flourishes for many years, instead of meeting its abrupt end, and imagine a new reality with greater opportunities for all who inhabit the United States.

Step out of your door into the Haunted West. But, beware! It isn't for the faint of heart.

This corebook has everything you need to explore the Old West, including: