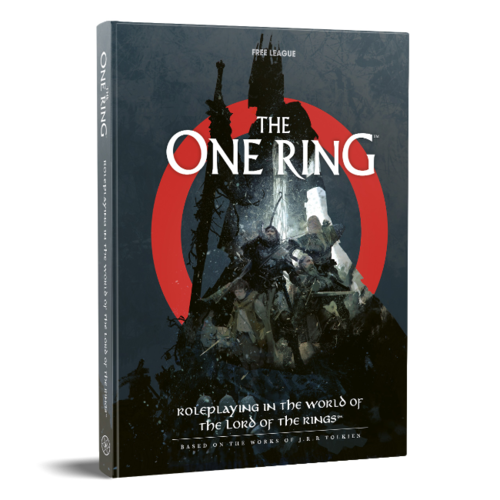 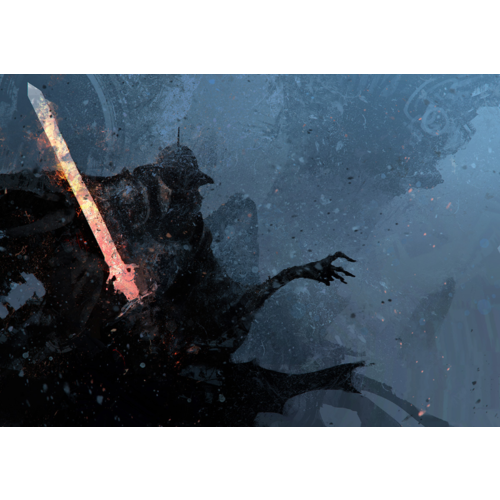 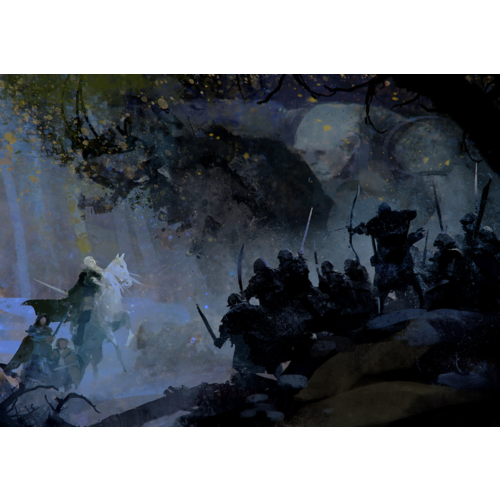 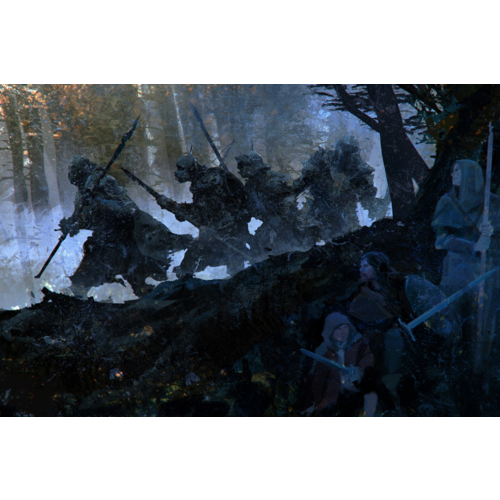 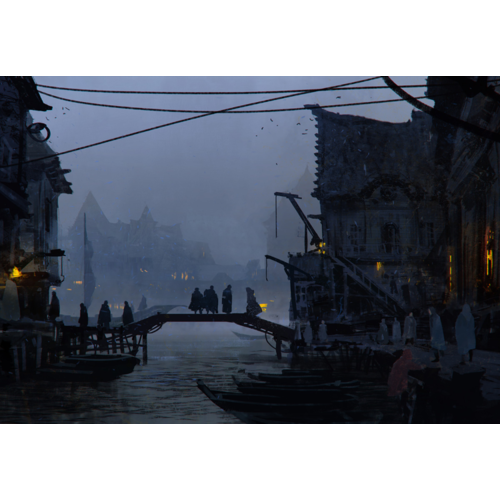 The new edition of The One Ring™ roleplaying game, set in the world of The Lord of the Rings™ by J.R.R. Tolkien and designed by Francesco Nepitello, became the most successful tabletop RPG core game ever on Kickstarter! Lees meer

The new edition of The One Ring™ roleplaying game, set in the world of The Lord of the Rings™ by J.R.R. Tolkien and designed by Francesco Nepitello, became the most successful tabletop RPG core game ever on Kickstarter when it ended March 4th 2021, raising over $2 million.

It is the year 2965 of the Third Age and the Shadow is returning. Twenty-four years ago, an alliance of Elves, Men, and Dwarves defeated a horde of Orcs and Wild Wolves, under a sky darkened by Giant Bats, inaugurating a new era of prosperity for the Free Peoples. But twenty years is a long time for peace to last, and in many dark corners of the earth a shadow is lengthening once again. Rumours of strange things happening outside the borders of civilised lands are spreading with increasing regularity and, while they are dismissed by most as fireside-tales and children’s stories, they sometimes reach the ears of individuals who recognise the sinister truth they hide.

These are restless warriors, curious scholars and wanderers, always eager to seek what was lost or explore what was forgotten. Ordinary people call them adventurers and, when they prevail,
they hail them as heroes. But if they fail, no one will even remember their names.

This is The One Ring, a roleplaying game based on The Hobbit™ and The Lord of the Rings™, two extraordinary works of fiction by the beloved author and respected academic, John Ronald Reuel Tolkien. With these books, Tolkien introduced readers to his greatest creation, the world of Middle-earth, a mythic land from a remote past. With The One Ring, Middle-earth is yours to explore — you will travel the land searching for clues about the return of the Shadow, and have the chance to play a part in the struggle against the Enemy…

Now in its second edition, The One Ring™ comes with updated and revised rules, a new visual style, and a focus on the land of Eriador — the lone-lands west of the Misty Mountains. Among its key features are: