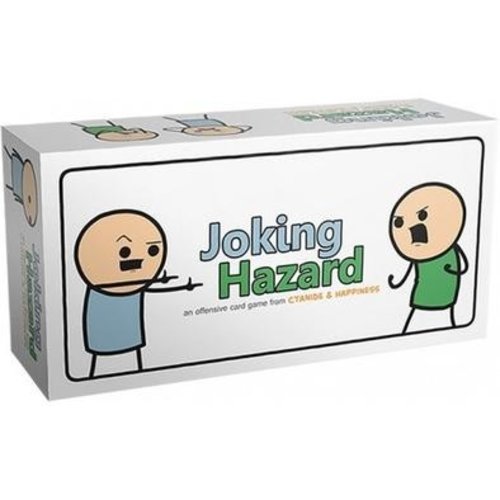 Joking Hazard - Now YOU can create a hilarious dirty three-panel comic with your friends! Lees meer