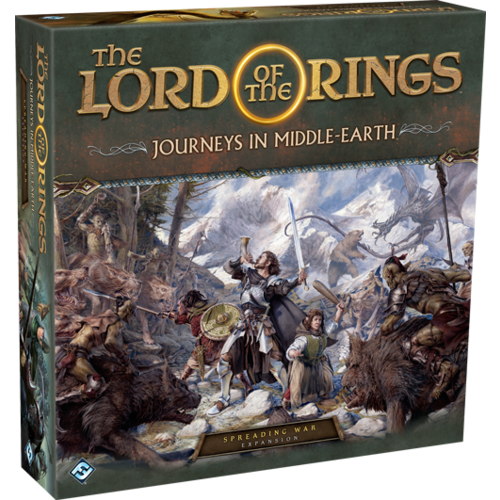 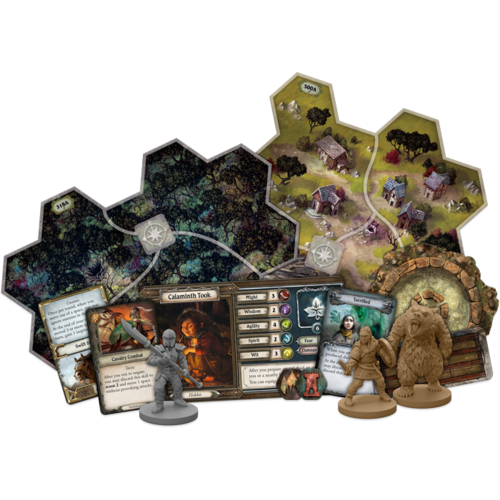 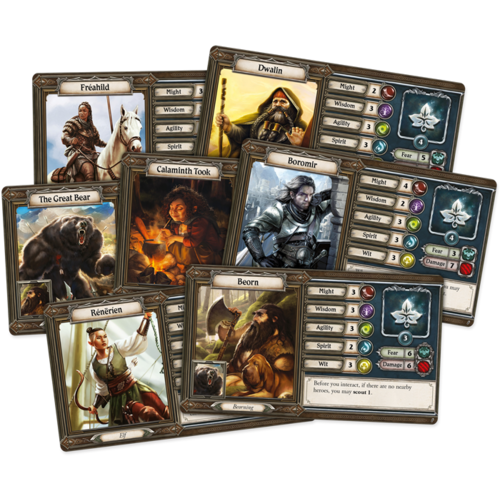 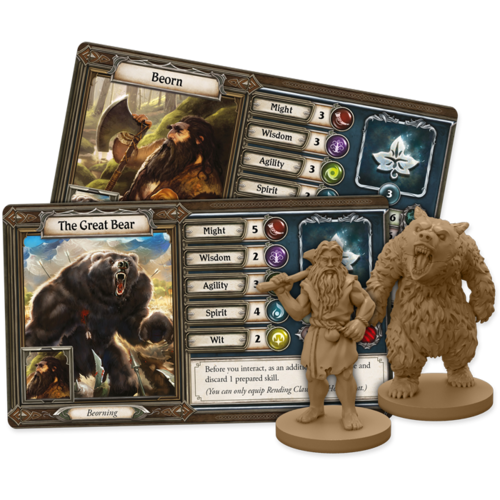 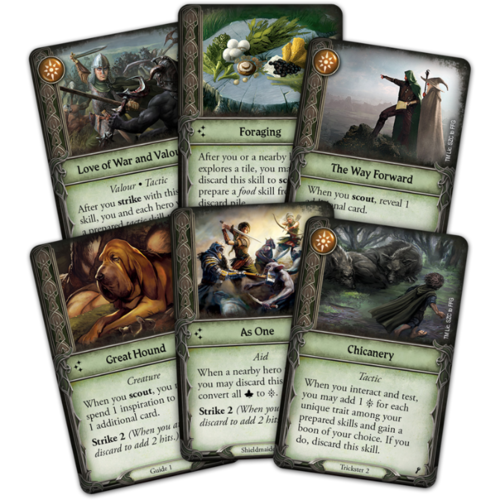 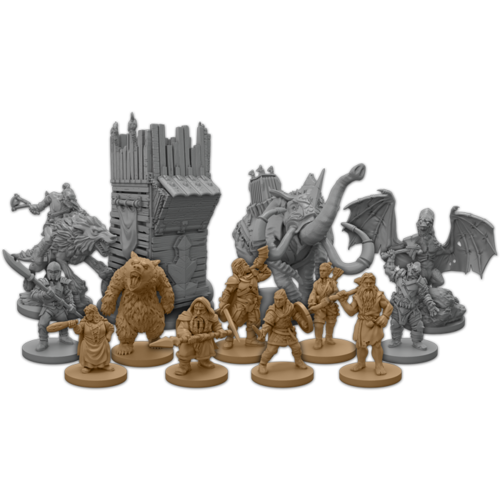 The kingdoms of Men call for aid. Will you answer? Gather your Fellowship and rise to the challenge in Spreading War! Lees meer

War has come to the realm of Men. Shadows spread throughout Rohan and Gondor, from the tangled depths of Fangorn Forest to the haunted ruins of Osgiliath. You have encountered ruthless mercenaries that have invaded the kingdoms of Men under orders from a mysterious figure, and now you must strike out to hopefully quell the tide of violence before it becomes too great.

Fantasy Flight Games is proud to announce the Spreading War expansion for The Lord of the Rings: Journeys in Middle-earth!

Taking place in the proud kingdoms of Gondor and Rohan, this expansion unlocks an all-new campaign with fifteen scenarios that see you traveling between the kingdoms and defending them from enemy forces. Spreading War also comes with six new heroes, over 20 enemy miniatures, 18 double-sided journey map tiles, new roles, new terrain types, and much, much more!

The kingdoms of Men call for aid. Will you answer? Gather your Fellowship and rise to the challenge in Spreading War!