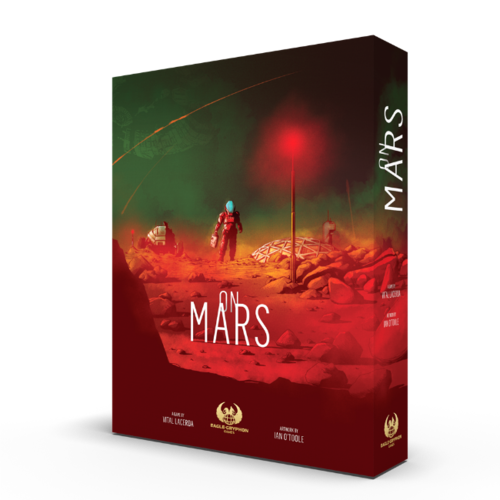 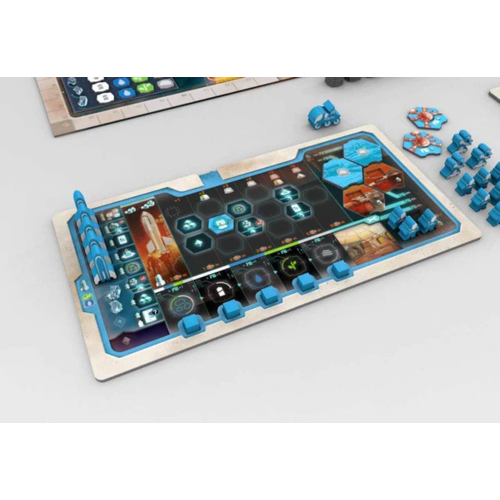 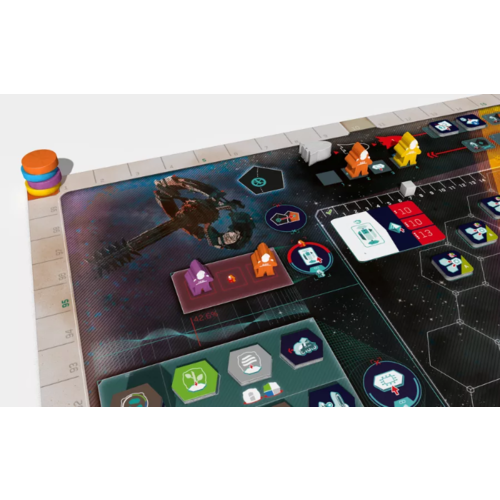 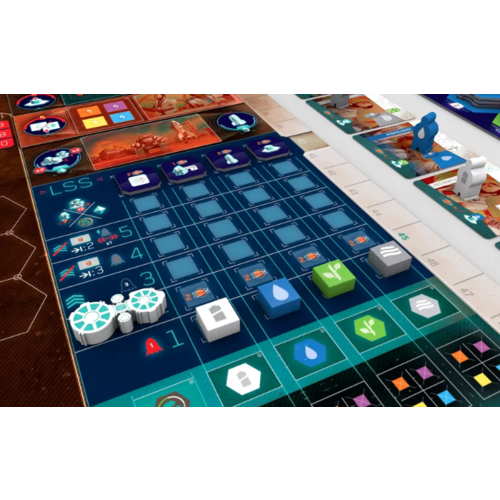 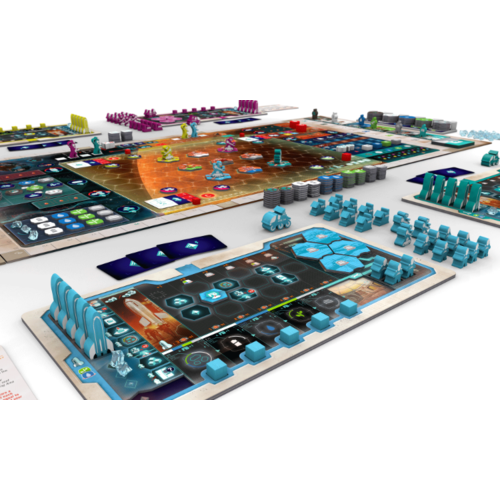 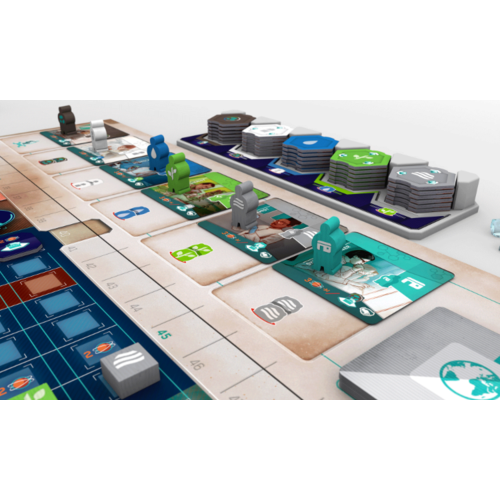 Be a part of the first Martian colony, striving to be the best contributor. Do you dare take part in humankind’s greatest challenge? Lees meer

The first settlers arrived on Mars in the year 2037. In the decades after the Mars Base Camp was established, private exploration companies started working towards the creation of a self-sustaining colony.

As a chief astronaut from one of these enterprises, you want to be a pioneer in developing the biggest, most advanced colony on Mars. In the beginning, you are very dependent on supplies from Earth, and have to travel a lot between the Mars Space Station and the surface of the planet. As the colony expands, your reliance on material from Earth will lessen as you construct mines, power generators, water extractors, greenhouses, oxygen factories, and shelters. Your aim is to become a self-sufficient colony, independent of any terrestrial organization.

This will require carefully balancing the importance of water, air, power, and food — The things we need to survive.

Do you dare take part in humankind’s greatest challenge?

On Mars is played over several rounds. When in orbit, you can take blueprints, buy and develop technologies, and take supplies from the Warehouse. When on the surface of the planet, you can construct buildings with your bots, upgrade these buildings using blueprints, lead scientists and acquire new contracts, and explore the planet's surface with your rover. In the Shuttle Phase, players may travel between the colony and the Space Station in orbit. To win the game, players must significantly contribute to the development of the first colony on Mars.