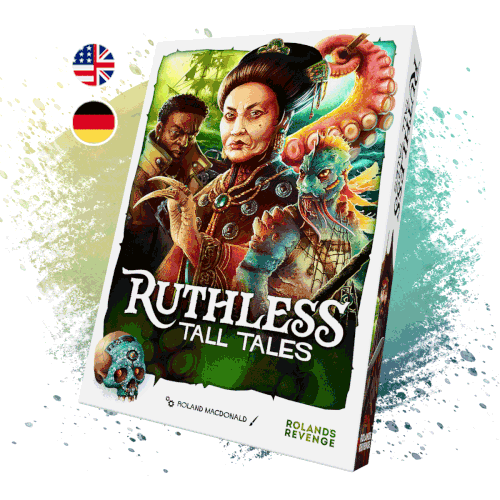 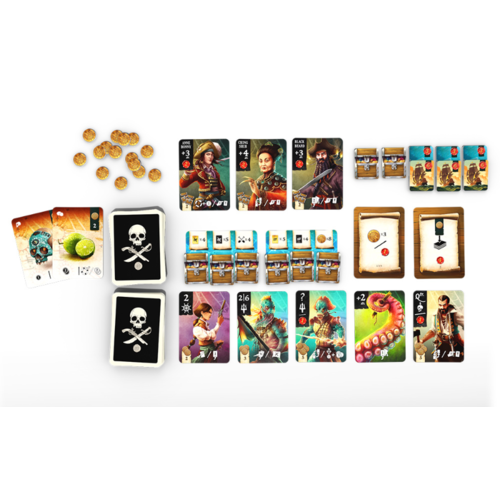 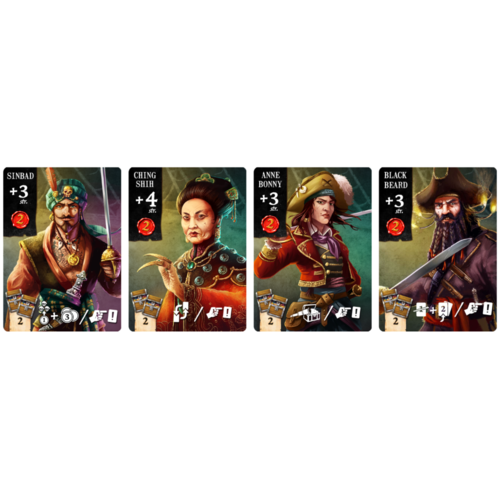 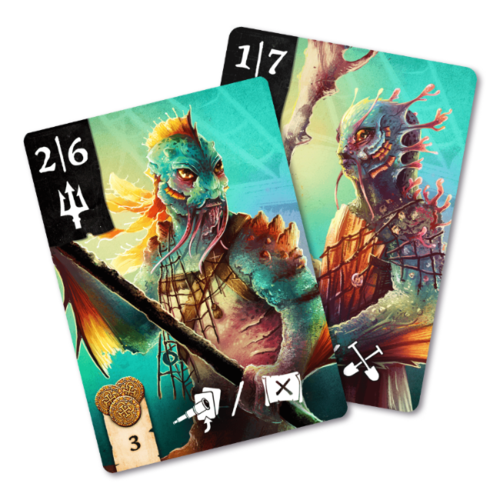 The Merfolk: This new suit adds a dual rank mechanic, new powers and unique artwork. The Merfolk are a very flexible addition to your raiding party.

The Kraken: An ancient threat from the deep emerges. Attacking the Kraken becomes the priority and those tentacles offer plentiful rewards.

The Notorious: Infamous figures offer their services for the right price. By adding strength and strong new powers these characters are formidable allies.

Chests & Quests: Treasures await for pirates that achieve one off goals during the game. Will you keep the points, use the one time extra powers or recruit one of the Notorious?

New Powers: Five new powers are featured in Tall Tales, opening up new strategies and combos for the most cunning pirates to exploit.

Solo Mode: Test you prowess on the high seas against the pirate Queen Ching Shih in the all-new solo mode.