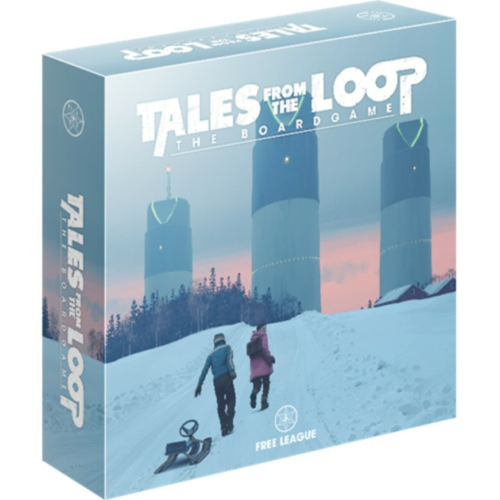 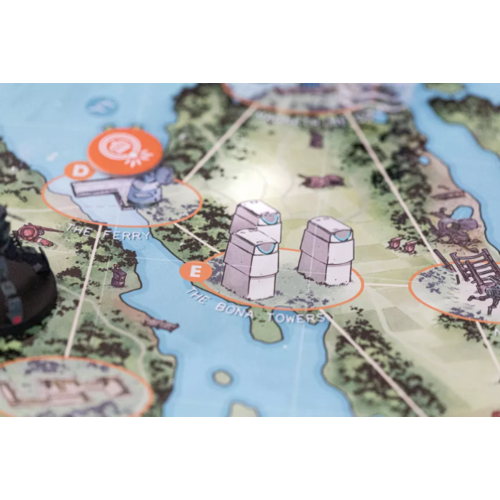 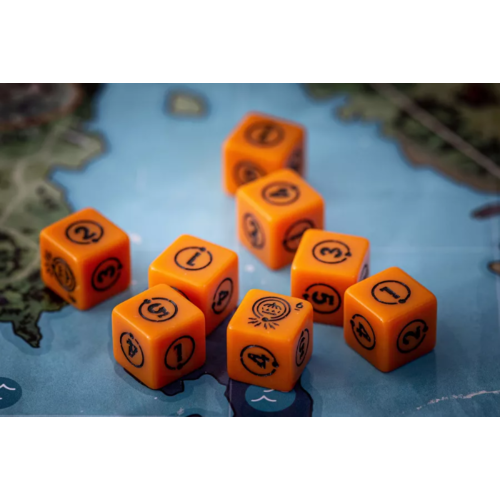 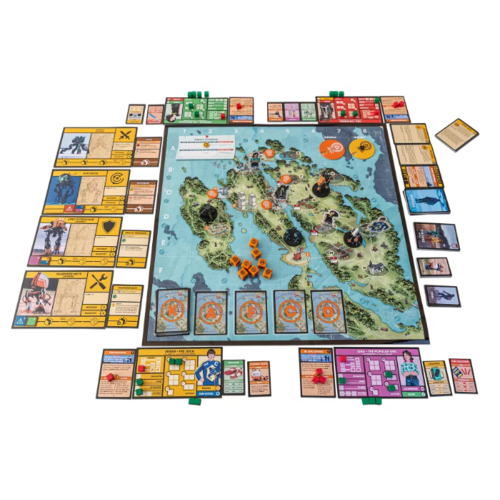 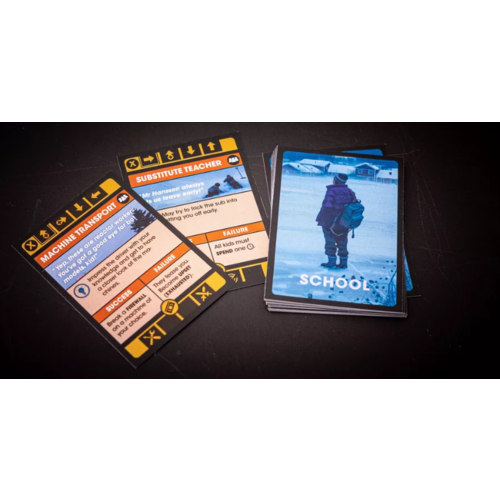 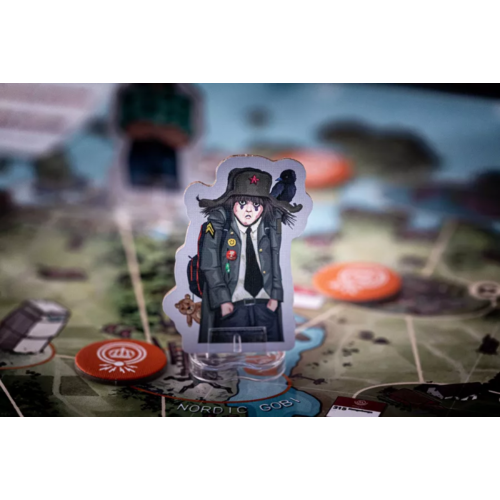 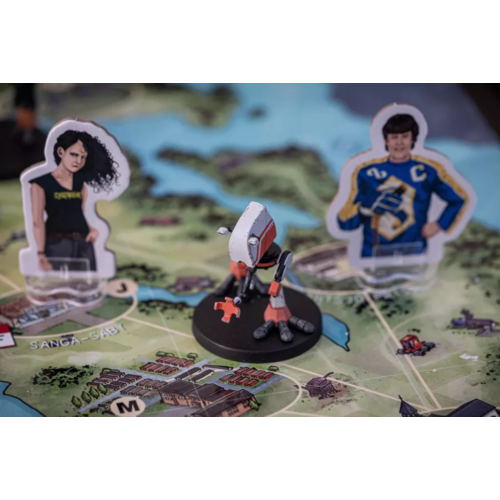 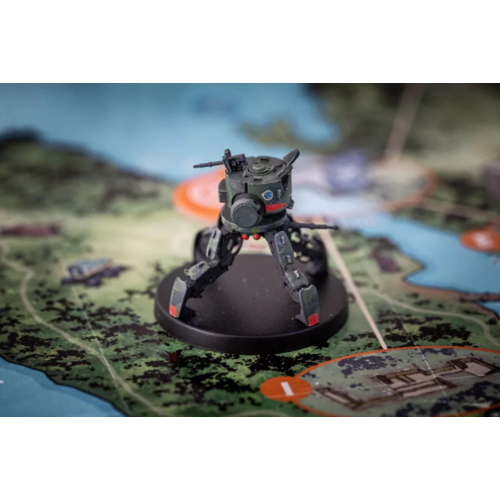 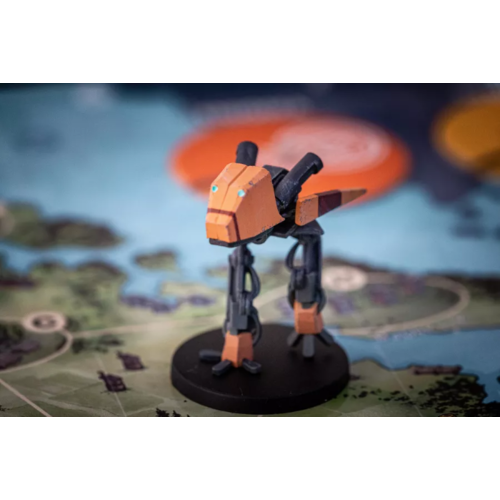 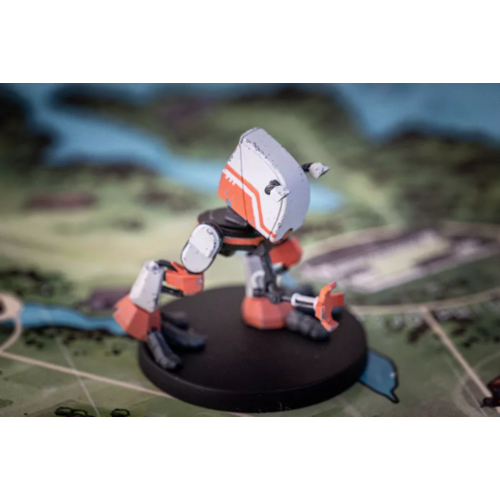 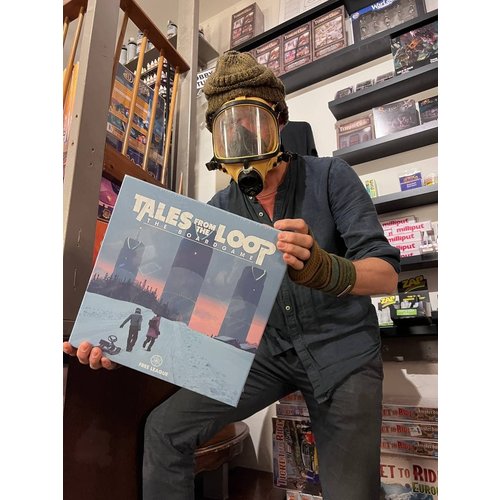 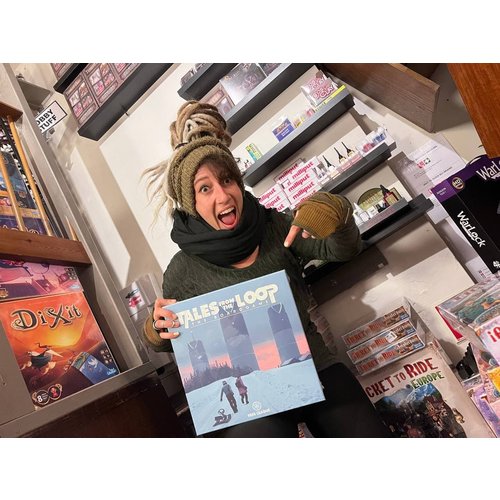 Tales from the Loop The Board Game

In 1954, the government ordered the construction of the world’s largest particle accelerator. The facility was completed in 1969, located deep below the pastoral suburban countryside, outside of the big city. The local population called this marvel of technology the Loop. Over the years since it was built, strange phenomena have started to appear in the area - mysterious creatures stalking the land, machines malfunctioning in inexplicable ways.

In Tales From the Loop: The Board Game, you take the roles of local kids and play cooperatively to investigate whatever phenomena that threaten the islands (or perhaps just the local video store), and hopefully stop them. Each day starts at school, but as soon as the bell rings you can use whatever time you have before dinner and homework to go exploring! Player actions are integrated, meaning there’s no downtime as you wait for others taking their turn. It also makes cooperating with your fellow players dynamic as you can react to things that happen in a turn and don’t have to plan it all out from the start.

At least four scenarios will be included in the base game, and each scenario takes approximately 90-150 minutes to complete.