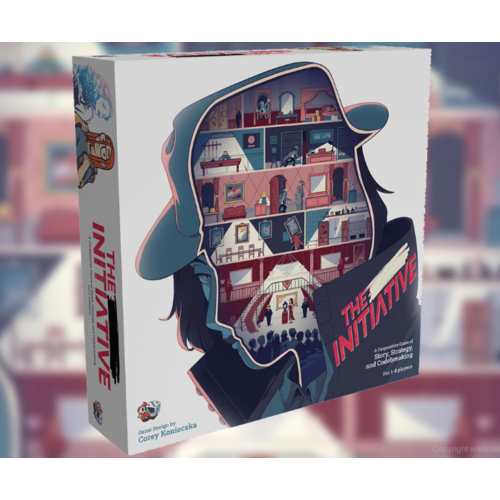 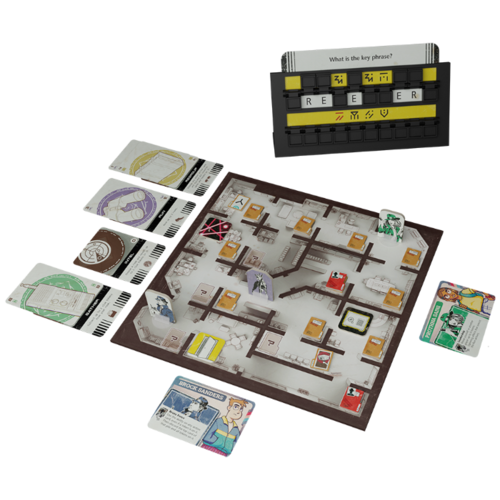 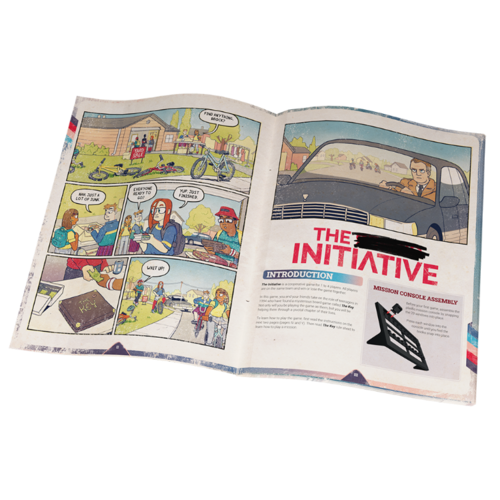 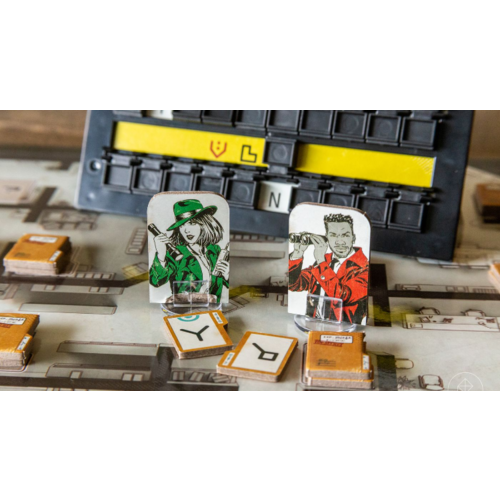 Embark on a unique journey of discovery, puzzles, and strategy that is unlike any board game you’ve ever experienced. Read the comic book, play the game, and unravel the secrets. Lees meer

In 1994, four teenagers find a mysterious game at a yard sale. As they play it, they discover it is strangely connected to their lives. What will they risk to unravel the secrets of The Initiative?

Embark on a unique journey of discovery, puzzles, and strategy that is unlike any board game you’ve ever experienced. Read the comic book, play the game, and unravel the secrets.

The Initiativeis a unique cooperative board game of clever strategy, codebreaking, and visual storytelling.

The game is composed of 3 elements, and they combine together to form a compelling experience unlike any other.

The story is told through a 48 page comic book. Before each game, you read a page of the comic to set the stage for the action. You will get to know these characters and can even try to help them through their struggles.

When the characters in the story play their board game, you play the game for them. The gameplay is a unique blend of puzzles and strategy. Each mission requires players to solve a puzzle, such as decoding a phrase or cracking a logic problem. Through clever card play, players move around the board and collect clues that reveal a piece of the puzzle they need to solve. The missions vary greatly and slowly build off what players have learned and discovered.

As you play the game, you not only progress the story but also gain secrets. Secret cards represent notes and puzzles that the characters have discovered in the story. Even after completing the story, there are many more missions to play and secrets to uncover.